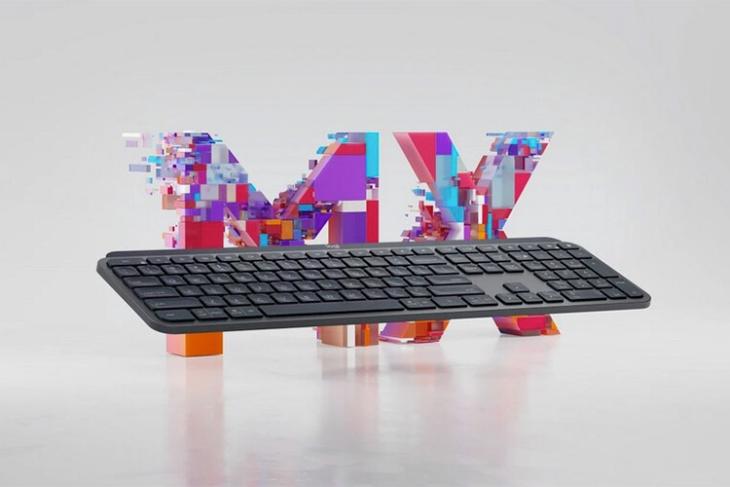 Expanding its line up of MX-series of peripherals in India, Logitech has today launched the MX Keys keyboard. The keyboard was originally launched last year and is only now making its way to the country. As is the case with most of Logitech’s wireless offerings, the keyboard connects with devices via Bluetooth or using the included wireless USB receiver that you can plug into a USB Type-A port on your system.

The MX Keys is a low-profile keyboard that focuses on ergonomics and ease of typing with its concave keycaps, media control keys, a numpad and full size arrow keys as well. The keyboard uses Logitech’s ‘Perfect Stroke’ keys which come with a spherical dish design on the keycaps that matches the shape of fingertips to make the typing experience more comfortable.

For a more stable build, the keyboard uses a single metal plate, and Logitech has also increased the key stability to reduce noise and increase responsiveness. If you’re the kind of person who uses their devices a lot at night, the MX Keys has you covered with its white backlighting. Moreover, the keyboard comes with a proximity sensor that automatically turns on the backlight when you approach the keyboard and turns it off when there has been no activity for a while, to conserve battery life.

Speaking of the battery, Logitech claims the keyboard can last up to 10 days on a charge with backlight on, and up to five months if the backlight is turned off, which makes me wonder just how much battery is this backlight using up? Anyway, the good thing is that you don’t need extra batteries for the keyboard. The MX Keys charges via a USB Type-C port, so charging it shouldn’t prove to be a hassle.

The keyboard is compatible with Windows 10, macOS 10.11 and above, Linux, Android 6 or above, and iOS 9 or above. It’s priced at Rs. 12,995 in India, which is definitely a steep price for a keyboard, but the MX line from Logitech is known for being user-friendly and mostly amazing, but not exactly pocket-friendly.