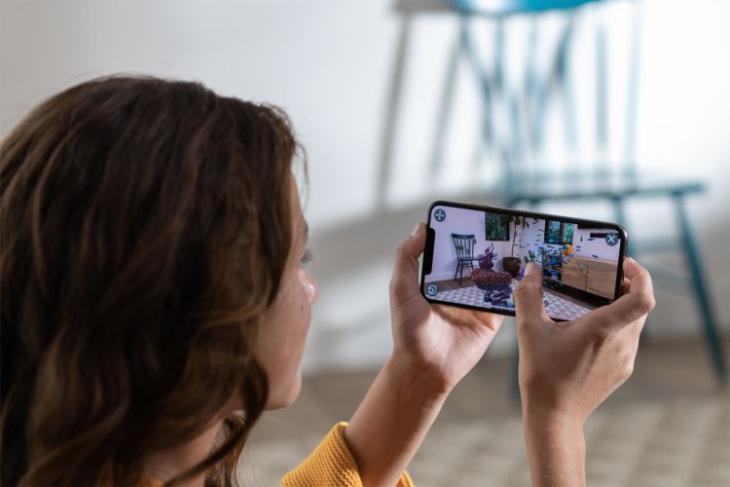 At its ‘Gather Round’ event held at Apple Park, the company unveiled a big brother to its iPhone XS smartphone called the iPhone XS Max. The major change here is the largest display that we’ve ever seen on an iPhone, along with the biggest battery (capacity unknown). That also means the biggest ever price tag on an iPhone.

As per Apple’s official press release, the bigger 6.5-inch iPhone XS Max has been priced starting at Rs 1,09,900 in India.

The iPhone XS Max will go on sale in India on September 28, but we currently don’t have any info on the pricing details of the different storage variants. The 512 GB variant could, however, cost as much as Rs 1,39,900 if you take into account the $1500 price tag in the US. We will update this story as and when more information becomes available to us, about the various pricing tiers. But the gist of the story is that the iPhone XS Max is indeed going to be the most expensive phone in India when it hits markets.

The iPhone XS Max sports a 6.5-inch Super Retina OLED display. It is also powered by Apple’s new A12 Bionic chipset, which has six CPU cores, a quad-core GPU, and has been built on the 7nm architecture. 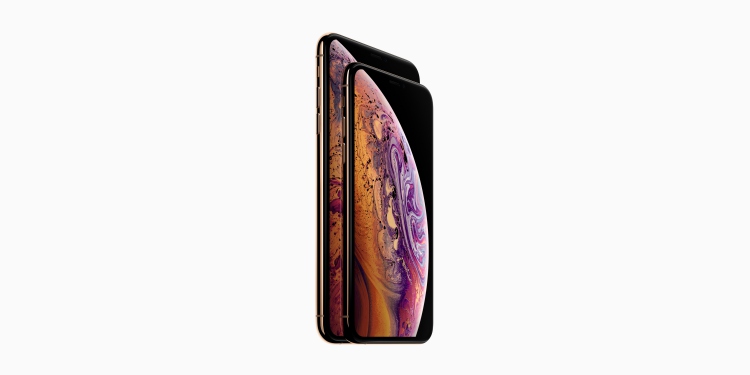 Like its smaller brother, the iPhone XS Max features a dual 12MP rear-camera system, with an f/1.8 and f/2.4 aperture respectively. There’s also a 7MP camera on the front. You also get access to new AI features, such as Smart HDR and Depth Control to adjust bokeh effect in photos.

The iPhone XS Max runs iOS 12 out-of-the-box, bringing along a ton of new features and enhancements to their device. You still get your traditional connectivity options, but the biggest change will have to be support for dual SIM cards – via eSIM technology.

To give you a round-up, here’s a quick look at the specs of the iPhone XS Max:

The iPhone XS Max, which is essentially the Plus model in this year’s lineup, has an unprecedented price tag in India. No other phone has started at over the Rs 1,00,000 mark and at that price, the phone is competing with Macbooks instead of other phones. The base variant itself starts at a price in six figures and it would only increase as you head to the higher-end variants, which is on par with a ton of amazing gaming laptops. What do you think of the pricing of the iPhone XS Max? Tell us your views in the comments below.