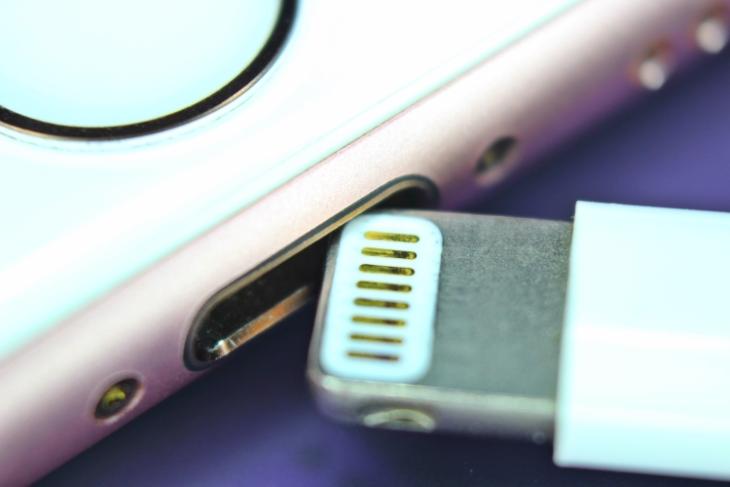 In the beta build of iOS 11.4 update, Apple had added a new ‘USB Restricted Mode’ that will reportedly disable data transfer through the Lightning port after the screen has been locked for more than 1 hour. Now, Apple has publicly released the iOS 11.4.1 which adds on to the USB Restricted Mode and blocks passcode cracking tools favored by law enforcement.

Basically, the tool renders the iPhone unaccessible to the third-party software of any kind after its screen has been locked for one hour. However, recent reports suggest there is already a cheap and efficient way around this.

As reported by researchers at cybersecurity firm ElcomSoft, there exists a loophole in the latest update that resets the one-hour counter so long as you plug a USB accessory into the iPhone’s Lightning port, regardless of whether the phone has ever connected to that accessory in the past.

According to ElcomSoft’s Oleg Afonin, the researchers had performed several tests to finally conclude that iOS’ USB Restricted Mode is maintained through reboots. Furthermore, the software is restored via the Recovery mode as well. That being said, if one connects the iPhone to an untrusted USB accessory (one that has never been paired to the iPhone before), iOS will reset the USB Restrictive Mode countdown timer.

As such, if a law enforcer desires, “he or she would need to immediately connect that iPhone to a compatible USB accessory to prevent USB Restricted Mode lock after one hour“.

However, it is worth pointing out that this works only if the iPhone device hasn’t already entered the USB Restricted Mode.

As such, all this seems to be an overlooking of the feature from Apple’s part, and something they could certainly fix in an update. Afonin says as much, calling it “probably nothing more than an oversight.” However, hackers and even law enforcement can design tools to bypass this feature and continue using tools such as GrayKey.