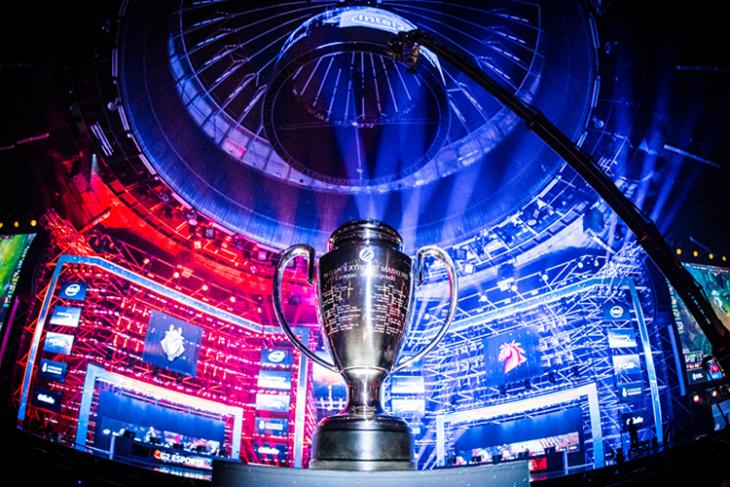 Intel Extreme Masters (IEM), the longest running global pro gaming tour in the world, has returned to Katowice, Poland. The event is taking place at the iconic Spodek Arena, and is offering a total prize money of $950,000 this year.

World champions will be crowned for Counter-Strike: Global Offensive (CS:GO) and StarCraft II. While the former has a prize-pool of $500,000, the latter offers $400,000 in all. According to Intel, the event will also feature “a women’s CS:GO invitational, as well as the VR Challenger League Grand Finals”.

The group stages of the CS:GO began with 16 teams on February 28, but 12 teams have already been eliminated, and the semi finalists have already been decided. FaZe Clan and Team Liquid qualified for the semifinals, where they are scheduled to meet Astralis and Fnatic respectively. While FaZe Clan beat Cloud9 in the quarters, Team Liquid put it across Ninjas in Pyjamas.

The eventual winners will get a whopping $250,000, which isn’t half bad for a weeks’ worth of work. Especially, when work means playing video games. But if you thought that was lucrative, wait till you hear this. As part of its Grand Slam Series, Intel is also offering a $1 million bonus prize to the first ‘CS:GO’ team that wins four of the last 10 ‘CS:GO’ ESL and Dreamhack events.

In case you’re interested, you can stream the official webcast of the event live on Twitch by clicking thru this link.