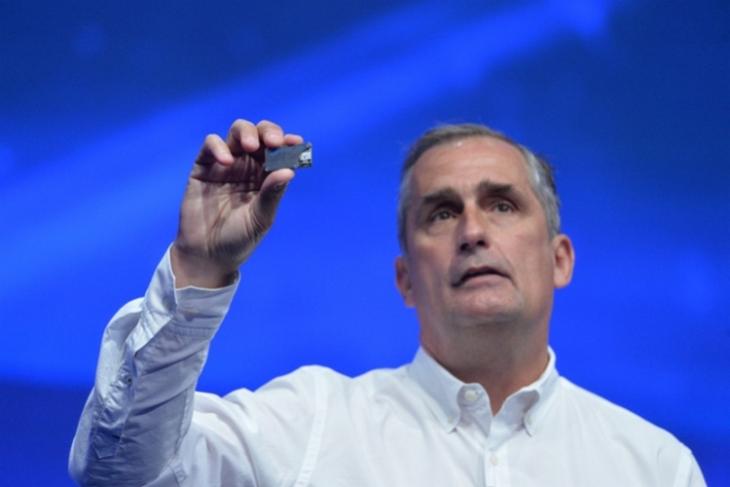 Intel CEO Brian Krzanich resigned Thursday after an internal investigation by the company revealed “a past consensual relationship with an Intel employee”. In a press release, the company said that the relationship violated Intel’s ‘non-fraternization policy’, which applies to all managers. Krzanich also resigned from the company’s board of Directors, which has now appointed Chief Financial Officer Robert Swan as the interim CEO.

“An ongoing investigation by internal and external counsel has confirmed a violation of Intel’s non-fraternization policy, which applies to all managers … Given the expectation that all employees will respect Intel’s values and adhere to the company’s code of conduct, the Board has accepted Mr. Krzanich’s resignation”

Not much is known about the alleged relationship, but it is believed to have violated a company policy that says managers cannot have relationships with staff members who report to them either directly or indirectly. The identity of the person with whom the 58-year old Krzanich had the relationship wasn’t officially disclosed, but the two are believed to have ended the affair “some time back”, according to sources quoted by CNBC.

Meanwhile, Swan has already taken charge as the Interim CEO after serving as the company’s CFO since 2016, leading the global finance, IT and corporate strategy operations. He had earlier spent nine years as the CFO of eBay, and before that, worked with Electronic Data Systems and TRW in the same capacity. He was also the CEO of Webvan Group.

The Intel board has already begun its search for a permanent CEO, and is looking at ‘both internal and external candidates’ for the job. “The board will retain a leading executive search firm to assist in the process”, said the company.