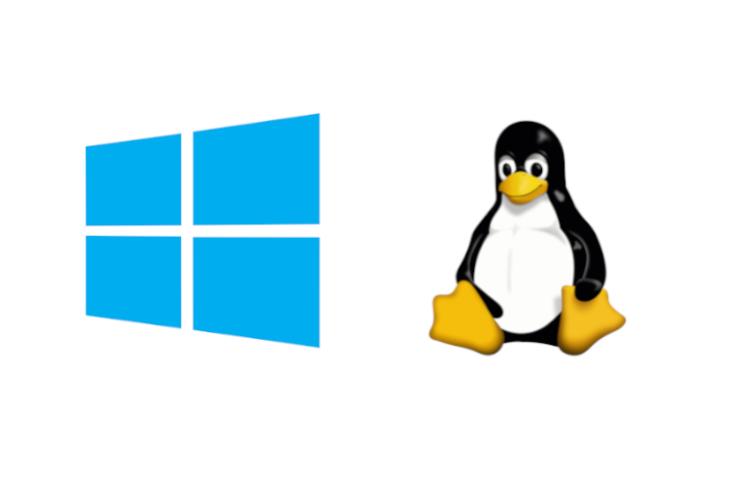 Earlier this year, Microsoft started testing support for Linux GUI apps on Windows 10. The company implemented it through Windows Subsystem for Linux GUI (WSLg) on Insider builds. Alongside this exciting development, Microsoft also streamlined the installation process of WSL for Insiders with a single install command. The Redmond giant has now brought the WSL installation command to older Windows 10 builds.

Install WSL on Windows 10 with a Single Command

You can use the ‘wsl –install’ command to install Windows Subsystem for Linux on your computer. Available only on Insider builds so far, Microsoft has now ported the command to Windows 10 version 2004 and higher.

“The process will automatically enable the WSL optional features required, install the Ubuntu distribution by default, and install the latest WSL Linux kernel version onto your machine. When it’s completed and you restart your machine, your distribution will start after you boot up again, completing the installation,” said Craig Loewen, Program Manager, Windows Developer Platform.

To start using the new WSL command, make sure you have updated Windows 10 from Settings -> Updates and Security -> Check for updates. It is also available as an optional update with the version KB5004296.

How to Check If Your Windows 10 PC Is Activated

How to Get Windows 11 Features in Windows 10 Right Now!