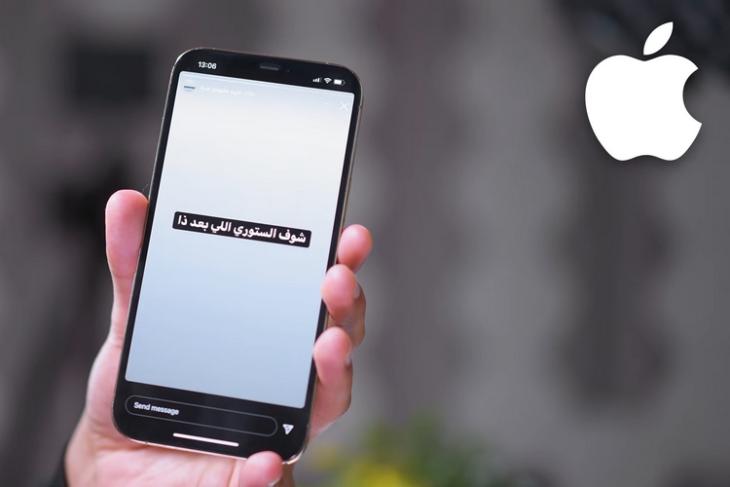 A viral Instagram prank crashed iPhones of several users after opening an Instagram story highlight from a user named ‘pgtalal’ over the past few weeks. While the Instagram Story doesn’t crash an Android phone and shows a purple screen with confetti, iPhones just crash as soon as you open it. To know what’s really happening here, reputable tech YouTuber Arun Maini, better known as Mrwhosetheboss, decided to research and even managed to recreate it.

Mrwhosetheboss installed the Instagram app on a bunch of smartphones to know how each phone reacted when the story is opened. After the testing session, he noticed that all iPhones, including the high-end iPhone 12 Pro Max, crashed as soon as he opened the story.

On the Android side of things, it’s a different story. While flagship Android phones managed to survive with ease, mid-range smartphones struggled to keep the interface responsive, and cheap Android phones suffered the same fate as iPhones.

He then reached out to developers, including Ananay Arora, an undergraduate security research assistant at Arizona State University. After this collaborative effort, they found that the crashing Story in question consists of a countdown timer and an Instagram quiz.

However, the problem happened because Pgtalal used an HTTP proxy to manipulate the width and height of the Story’s UI elements. As a result, the purple screen seen on Android phones is in reality the zoomed-in version of the countdown timer and iPhones couldn’t render it and ended up crashing. Take a look at Ananay’s tweet below for the technical tidbits he found while researching this:

To everyone’s surprise, Pgtalal even replied to Mrwhosetheboss. In the interactions, Talal said he is 14 years old and started coding at the age of 11. Bored of home quarantine, Talal tried to create Instagram glitches for fun. Fortunately, Instagram has now fixed the problem, but pgtalal’s Story may still crash your phone. The entire explainer video is fascinating and you should watch it on Mrwhosetheboss’s YouTube channel right here: