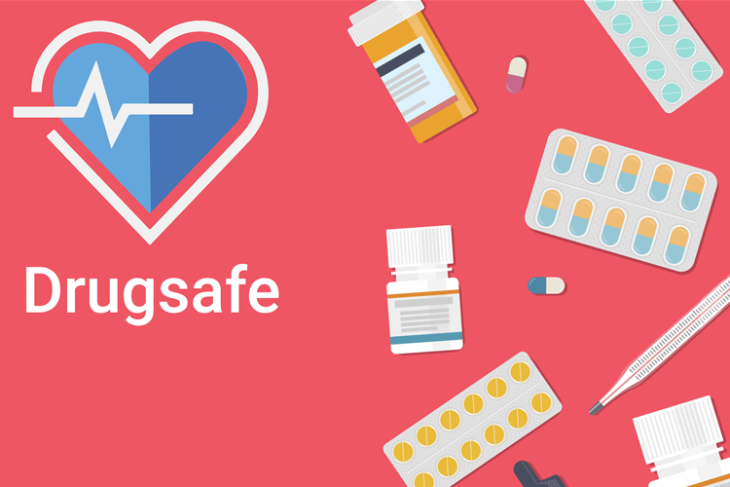 An app to fight fake medicine has helped a team of Indian students from Bengaluru win a special award at the annual Microsoft Imagine Cup world championship held at the tech giant’s headquarters in Redmond, US.

Microsoft Imagine Cup is a technology competition where students from around the globe team up to solve some of the world’s biggest problems. 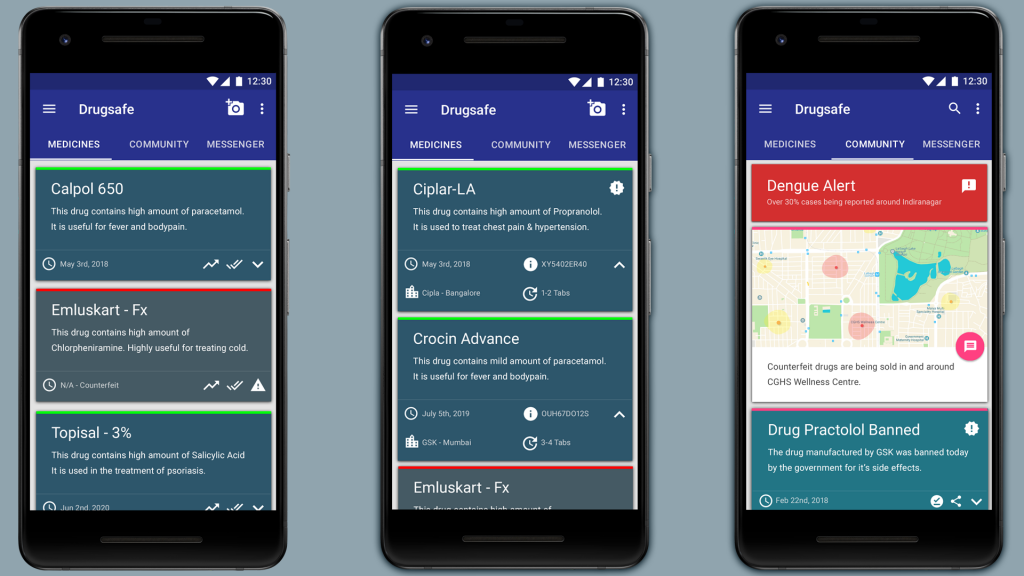 They will also have a mentoring session with Microsoft CEO Satya Nadella, the company said in a statement.

Team DrugSafe, which was one of the three student teams representing India at the competition, got a prize money of $15,000.

With DrugSafe, Chidroop I, Pratik Mohapatra, and Srihari HS wish to fight the growing global issue of counterfeit drugs by helping people verify the authenticity of medicines.

The team encountered the issue of fake medicines when one of their friends showed no signs of recovery after weeks of taking a prescribed medication.

Learning that nearly half of all medicines sold in India were fake, they decided to create an app that could authenticate medicines and trace them back to their source.

The app uses a technology called Optical Character Recognition (OCR) to identify minute details in the design and packaging of medicines and compare them to the original manufacturer’s patented and trademarked attributes.

After three levels of checks, discrepancies are flagged to help users identify medicines as counterfeit.

The team designed a simple User Interface (UI) for the app so that it could be used by anyone regardless of age or technical skill and have the widest possible impact.

The team plans to utilise the prize money to seek new partnerships and integrate more Azure services into the app to make it more powerful.