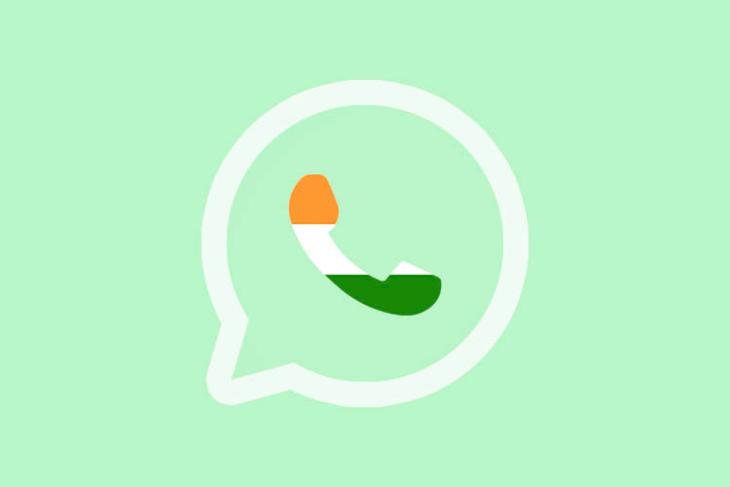 The Indian government is reportedly considering the development of a homegrown chat app, similar to WhatsApp, for official communication. The move comes in light of the ongoing US-Huawei trade tensions which have seen Huawei getting cut-off by major US-based technology companies.

The news, first reported by ET, comes from two officials ET talked to, and who said “There are strong discussions that for strategic and security reasons, over a period of time, we should have email, messaging-…all sorts of systems, at least for government communication, which doesn’t depend on outside players.”

According to the official, India needs to develop its own critical networks in order to not remain dependent on the US and other countries. This, said the official, is important because in case “the US finds us unreliable for some reason, all they need to do is ask their companies to slow down networks in India and everything here will come to a standstill. We are vulnerable and we must take steps to cover that.”

The government is also thinking along these lines due to the recent red-flag raised by the United States Trade Representative about India’s proposed data privacy bill, and American companies’ resistance to India’s data localisation efforts.