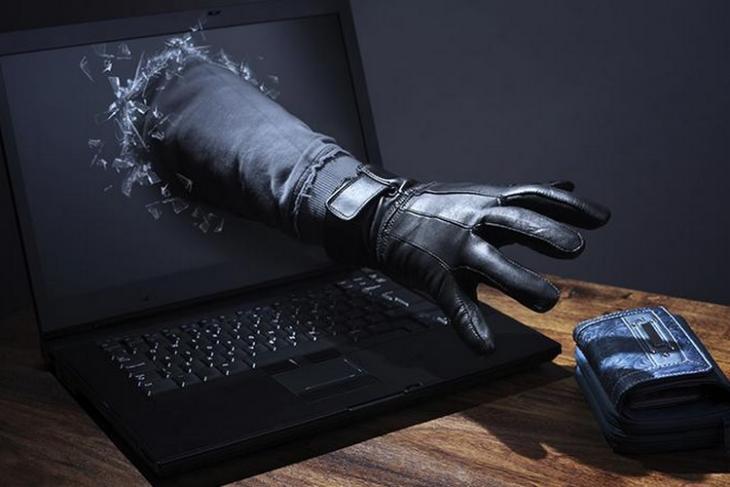 With last year’s demonetisation move, India firmly checked itself in the corner of digital transactions and a cashless economy. To ease things for companies and ventures making this possible, the government created a slew of policies and initiatives too. But one area where we have seen extremely slow progress is security and financial safety for the people transacting online.

This year alone India saw more than 20,000 cases of transaction frauds associated with cashless transactions. The figure was revealed by Union Minister of Electronics and Information Technology, Ravi Shankar Prasad, who mentioned in a written reply to the Rajya Sabha that over 22,700 cases of fraudulent transactions involving credit cards and debit cards as well as online banking were registered this year.

But that’s not the only number that is worrisome. The net loss caused by such frauds, amounts to a hefty sum of ₹155 Crore. This highlights the magnitude of the situation and the challenge that’s in front of those invested in creating a digital economy.

The report, compiled by the Reserve Bank of India (RBI), says cases of fraudulent transactions have been on the rise at a sustained rate, growing from 3,077 cases in 2017’s March quarter, to 7,372 cases in the September quarter. When it comes to state-wise distribution, Maharashtra emerged as the hotbed for credit/debit card and Internet banking-related frauds, accounting for 380 cases, that ended up causing an estimated loss of ₹12.10 crore in a span of 12 months.

In his written response to the parliament’s upper house, the Union minister also doled out a few tips on ways to combat such cases and wrote,“Reserve Bank of India (RBI) and the various ministries or departments of the government review the cyber security developments and threats on an ongoing basis and take measures as necessary in order to strengthen cyber resilience.”