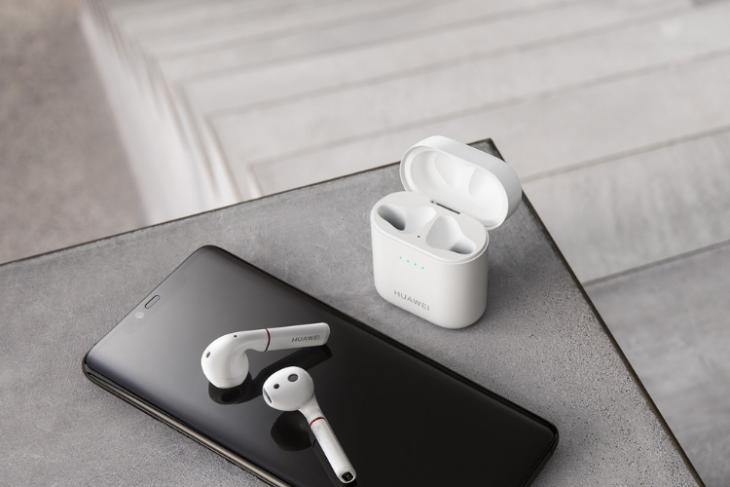 The Huawei FreeBuds 2 Pro has been priced at 999 yuan in China, which will roughly translate to around Rs. 10,400 and goes head-to-head with Apple AirPods – not only in terms of features but also the retail tag. 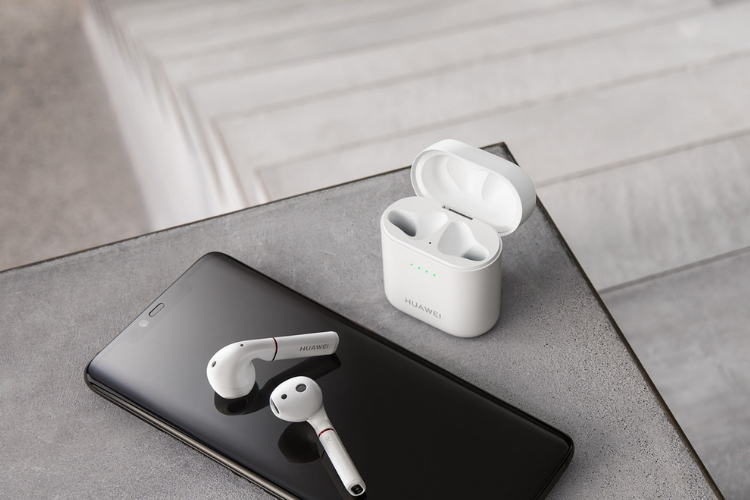 These truly wireless earbuds are available to buy right away. You can visit Vmall, Tmall, Sunning.com, and JD.com to pick one up. There’s no word on an India launch just yet but we’ll update you once we hear anything in this regard.

The highlight of Huawei FreeBuds 2 Pro is what the company is calling the ‘BoneID’ technology’ or Bone Conduction technology that enables these truly wireless earbuds to recognize the user with a mix of voice and bone sound pattern recognition, backed by AI. The earbuds can identify who’s speaking into them, which sounds crazy.

This works as biometric authentication on these earbuds and can be used to complete a payment simply by speaking the word, which will open either Alipay or WeChat on your device.

The Huawei FreeBuds 2 Pro certainly look like Airpods clones and a rebranded version of the company’s sub-brand Honor’s recently launched Flypods (or vice-versa). The major difference between Huawei’s truly wireless earbuds and AirPods is that the wireless charging case. You can also choose it to charge it on the Mate 20 Pro. 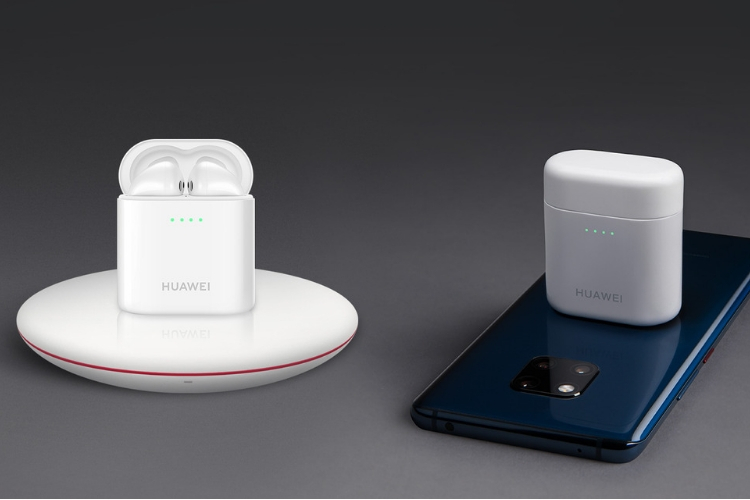 The FreeBuds 2 Pro supports Bluetooth 5.0, features 13mm drivers, a dynamic horn and semi-in-ear design, has an IP54 waterproof rating, which means it can be used during a gym or exercise session with ease. 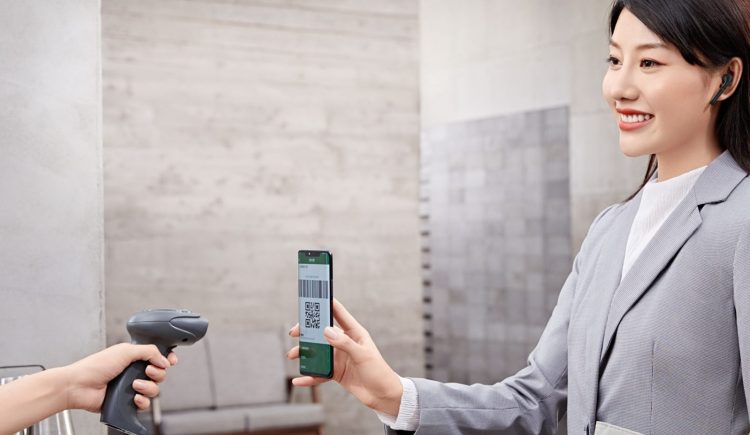 Each of these earbuds from Huawei includes 2 microphones, which help reduce ambient noise, and you can tap either of them to either activate Huawei’s voice assistant, control music playback, answer calls or more – the usual stuff you would expect from a wireless earbud.

The earbud boast a 2.5 hours battery backup that can be extended up to 15-odd hours with the charging case, which is quite good for daily use. So, would you love to see the company launch FreeBuds 2 Pro in India? Tell us in the comments down below.