Windows 10 comes with a whole bunch of pre-installed apps, although, not all of them are as popular as the ubiquitous Paint. Unfortunately, Microsoft doesn’t let users easily uninstall all of them, although, there is a workaround to this problem if you truly want to get rid of all the junk that ships with your Windows PC. So without further ado, let’s get right to it and see how you can uninstall these ‘Universal Apps’ from your system to reclaim some storage space and regain some control over a chaotic start menu:

Note: Before we begin, it’s important to realize that we’ll need to be cautious before uninstalling any of the Universal Apps, because removing some of them may cripple Cortana. For example, removing Bing News might break Cortana’s ability to bring you news, and removing Alarms and Clock might make it difficult for the digital assistant to set reminders. 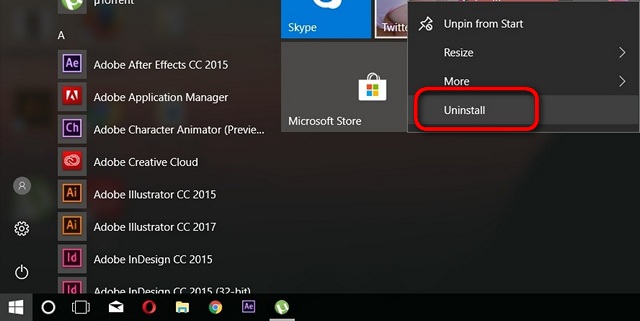 This is a quick and painless way to remove pre-installed bloatware on your Windows PC, but it doesn’t work with every Universal App. While you can uninstall Twitter, Skype, Money, News, Solitaire and a few other apps this way, you’ll have to resort to something stronger to get rid of many of the other built-in apps that come as part of the package. 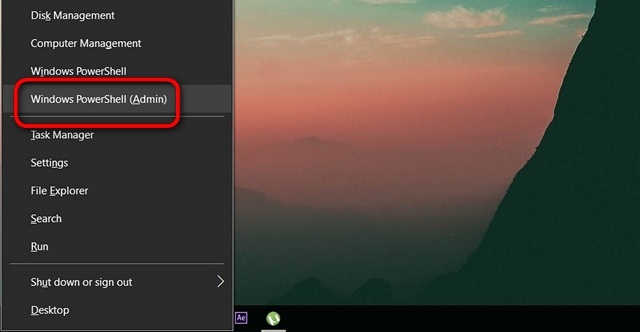 Note: On computers not yet updated to the ‘Creators Update‘, you’ll get Command Prompt options instead of ‘PowerShell’, so all you need to do is type ‘PowerShell’ into the start menu search box, right-click on ‘Windows PowerShell’, and select the ‘Run as administrator’ option. 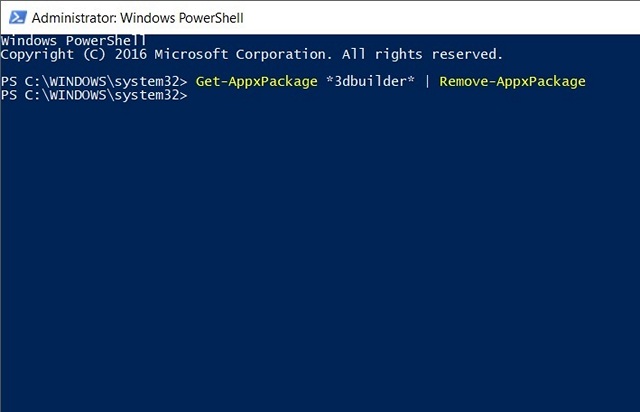 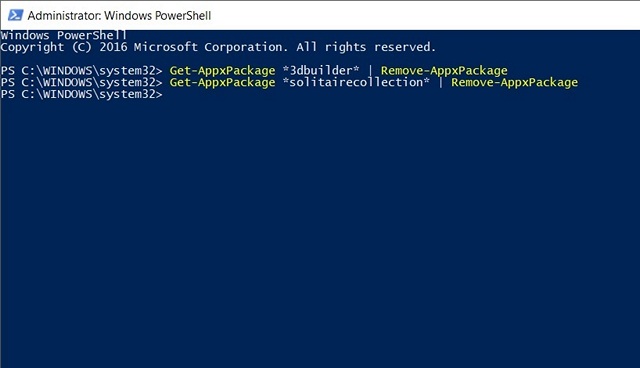 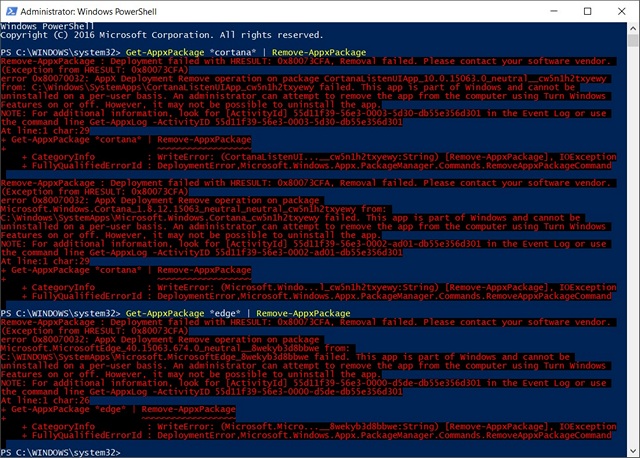 Now that you’ve installed a bunch of built-in apps on your Windows 10 PC, what if you have a change of heart want to get a few back? Worry not, because there’s always a way to do that:

How to Reinstall all Built-in Apps 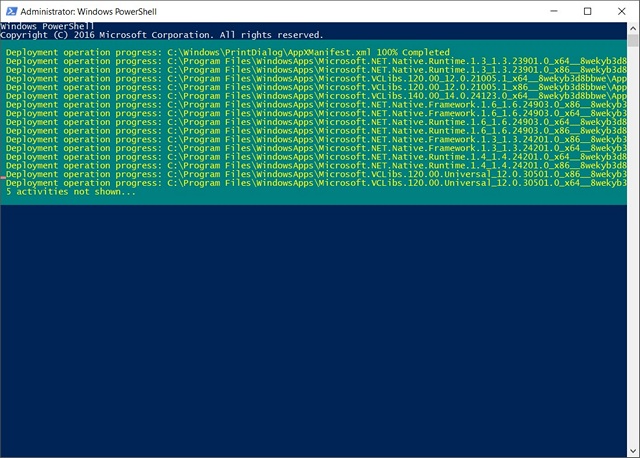 That’s it, folks! With one fell swoop, you’ve got back all the uninstalled built-in apps on your PC.

The only problem with executing the above code is that it doesn’t let you pick and choose which apps to re-install, so you’ll end up reinstalling all the removed apps whether you want it or not. Which means you might again have to painstakingly get rid of each redundant app one by one. Either way, now that you know how to get rid of all that bloat on your PC, give it a go and let us know how it went because we love hearing from you.