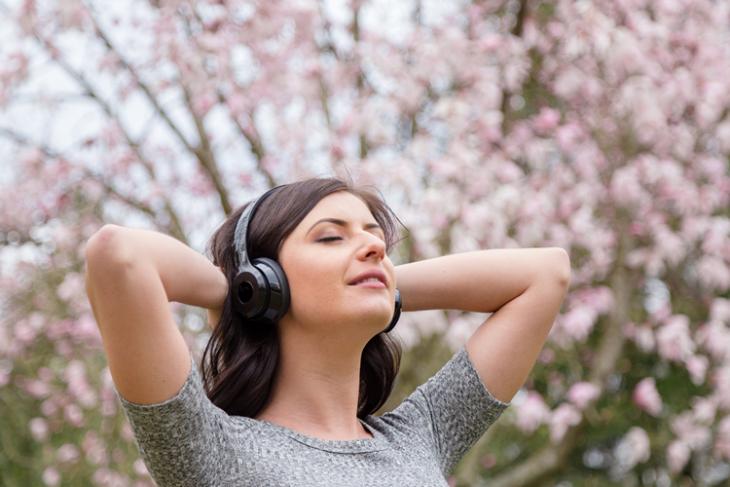 Just when everyone thought we have arrived at a secure authentication method like Face ID from Apple and other brands that make use of a 3D face identification mechanism, researchers at the State University of New York at Buffalo are attempting to revolutionize the way we perform authentication by identifying people with their ears.

Named EarEcho, this cutting-edge biometric tool passes sound waves into your ear canal to identify the user. It basically captures the geometry of your ear canal and authenticates based on it. Sounds weird, but an incredibly cool and realistic idea, I would say.

“We noticed that there are more and more people wearing wireless earphones in the street. People are accepting these wireless earphones as a new popular wearable modality. We thought that what we could do is to use earphones to provide a more secure and hidden authentication solution.”, Yang Gao, one of the authors of the research paper told Digital Trends.

The researchers modified a pair of earbuds by adding a microphone facing the ear canal of the person using it. The sound played from the earphone goes through the ear canal and gets reflected back to this retro-fitted mic. “By analyzing the acoustic information of played sound and captured echo, which is highly related to the ear canal geometry, we extract the unique features from the user and then verify the user’s identity.”, said Gao.

The prototype developed by the researchers was tested with 20 subjects and it managed to identify users with an impressive 95% accuracy within a second. Different audio sample inputs were used and the prototype got tested in different locations to know how they actually perform in real-life situations where ambient noise would be present. The score even increased to 97.5% if the system was allowed to monitor for three seconds.

The ideal use-cases for EarEcho according to Gao is for smartphone unlocking and phone-call based authentication. The latter would be really effective, considering the increase in AI-based phone call fraud reports.

We will have to wait to witness if this new innovative authentication mechanism will ever see the daylight and be actually commercialized. Until then, let us know your thoughts on this EarEcho technology.