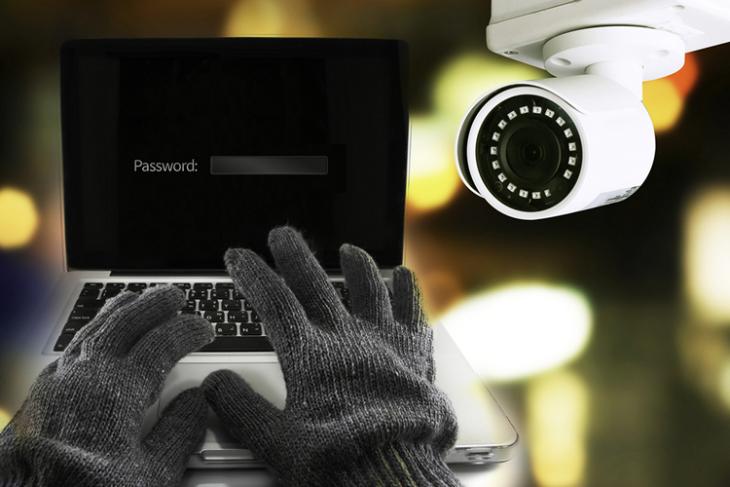 A YouTube channel named “BigBrother’s Gaze” reportedly live-streamed surveillance footage of Thailand prison. The incident took place earlier this week right before Christmas and was spotted by a reporter who then alerted the government officials.

The live-stream showed the activities of prisoners from different security cameras. Authorities at Thailand’s Department of Corrections confirmed that the security cameras at Lang Suan Prison in the southern province of Chumphon were compromised by someone whose location was outside Thailand.

The report states that Corrections Department Director-General Police Col. Narat Sawettanan took immediate actions and ordered the prison to turn off the camera and investigate the incident.

According to the report, the video was incorrectly described as Bangkok prison, while it actually took place in Lang Suan. The video no longer exists on the channel. Apparently, the channel owner must have taken it down fearing legal actions.

“Dear friends! I want to apologize to those who may have been offended by my broadcasts. In fact, there was no break-in. All cameras are in the public domain. P.S. I want to disappoint you, such content is unlikely to appear again on the channel. P. S. S. when installing video surveillance change the standard passwords :)”, reads the channel’s description.

From this description, it is clear that the alleged hacker just got lucky to access the surveillance camera, which explains why he/she misinterpreted the prison’s location. However, a complaint has been registered and the police department is currently investigating the case.

This is not the first time a security camera break-in has happened. Several surveillance cameras get compromised and go undetected until the hacker decides to interact. In a recent incident, a Ring camera was compromised putting the privacy of an 8-year old girl to risk.

As the FBI recommends, changing the default password and using a strong password could help prevent such incidents from happening to an extent.