Skip to content
Home News Google Tez Could Be Absorbed Into Google Pay, Could Enable UPI Payments On Play Store 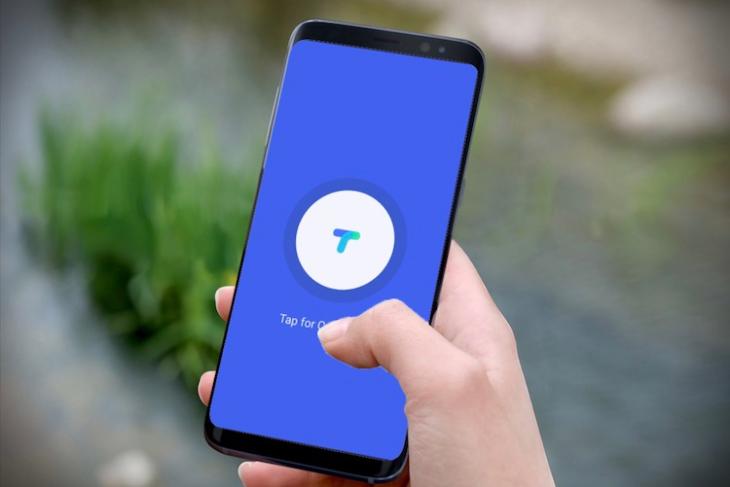 Google Tez, the company’s payment solution customized for India, could soon become a part of the company’s global payments solution – Google Pay. Besides the rebranding, this step will allow Google to integrate UPI payments to enable purchases on the Google Play Store.

Experts, as per an ET Tech report, hold the opinion that this consolidation, and particularly UPI payments on the Play Store will increase Indian spending on the store for apps, videos, music, or e-books. With UPI being adopted Google Pay, users will be able to complete UPI transactions without exiting the app.

However, Google told ET that there was no such development as claimed by the two sources. In an email, Google replied to ET’s queries about the coming together of Tez and Google Pay saying, “We have always maintained that we will bring payments across different platforms“. 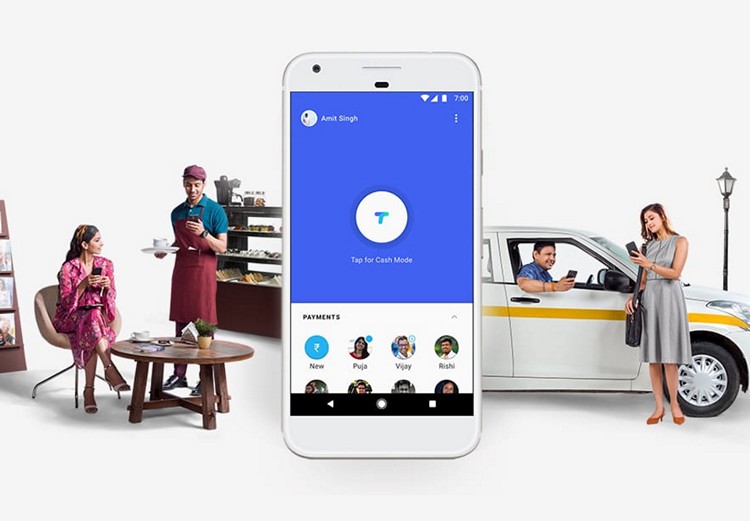 While Google also allows users to withdraw money from ATMs in the US, that appears to be a distant prospect for now. This is because tap payments need NFC-enabled ATM machines and while the technology is available on a few withdrawal points, there is no regulatory guideline yet for a wider rollout.

While Google has said there’s nothing to be announced yet, Pali Bhat, the VP for payments at Google, had said that the company would be announcing changes for Tez app back in January when Google Wallet and Android Pay were brought on to the unified Google Pay platform.

Google Tez has been among the most popular apps for UPI besides Paytm and PhonePe and is estimated to account for nearly 50 million transactions per month. Besides increasing revenues from Google Play, deeper integration – essentially a pre-installed framework – should also help bring more Indians closer to UPI payments, especially as the government prepares for an improved version of UPI.