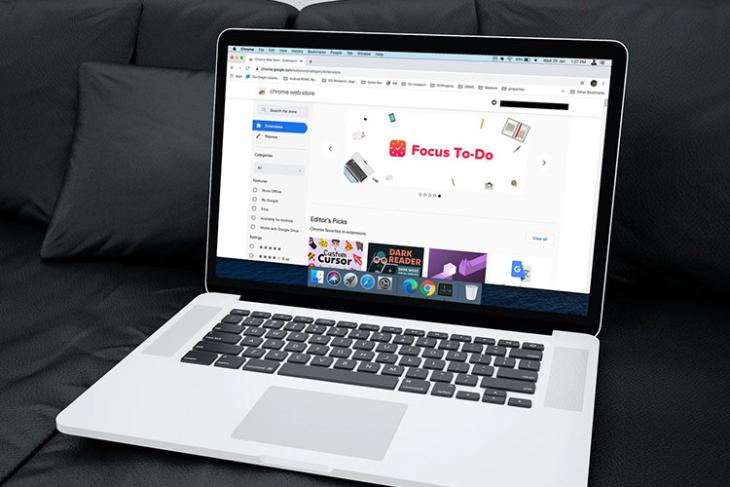 Following a string of recent reports about fraudulent transactions using the Chrome Web Store’s (CWS) paid extension system, Google is temporarily suspending all such Chrome extensions from the platform, pending a resolution. In an official statement on Tuesday, the company cited a “significant increase in the number of fraudulent transactions involving paid Chrome extensions” as the reason behind its tough stance. Thankfully, items that do not use the Chrome Web Store payments are not affected by this issue.

Google says it is only ‘temporarily’ suspending the publishing of paid items on the CWS. According to the company: “Due to the scale of this abuse, we have temporarily disabled publishing paid items. This is a temporary measure meant to stem this influx as we look for long-term solutions to address the broader pattern of abuse … We are working to resolve this as quickly as possible, but we do not have a resolution timeline at the moment”.

Google has not only been often criticized for failing to secure the Android ecosystem with malware laden games and apps making their way onto the Play Store, it has also struggled to address security and privacy issues on the Chrome Web Store, thanks largely to rogue developers who have looked to exploit loopholes within the system to exploit unsuspecting users. Things, however, has changed for the better since May 2019, when the company announced updated Project Strobe policies for Chrome extensions and the Drive API to strengthen the review process for third-party developer access to Google account and Android device data of users.

As things stand now, there’s no timeline at this point for the ban to be lifted, so it will be interesting to see how the company manages to address long-term security issues going forward.