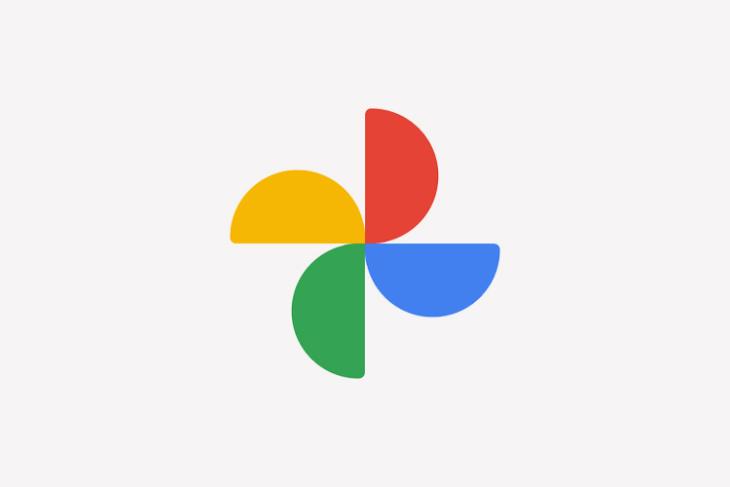 Even though Android has a standard share sheet implementation across the system, Google Photos for some reason has always had an annoying sharing menu within the app. Fortunately, the company has been fixing the share sheet inside Photos, and has been rolling it out to users over the past week or so.

With the new share sheet, you will no longer need to scroll horizontally through third party apps that you can share photos and videos through. That felt like an unnecessary wastage of time.

The new share sheet opens up much like it does on most other apps, but there are still differences. While Photos contacts are still showing up like a carousel of names that you can scroll through horizontally, third party apps are much easier to use now. You are shown the ‘Create Link’ option, and two other apps that you frequently use to share photos, followed by a new ‘More’ button. Tap on this and the share sheet expands to show you more third party sharing options at a glance rather than forcing you to swipe through them to look for the app you want to share your photos and videos through.

Being on iPhone, the feature is obviously not present on my device. However, reports suggest that the new share sheet has rolled out to most users by now so you should have received it as well. If not, make sure you have the latest version of the Photos app installed on your smartphone.