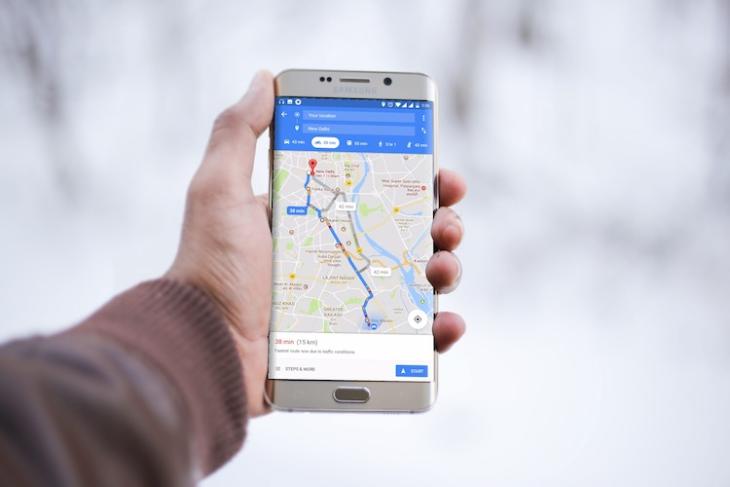 Navigation based on street numbers and names of nondescript roads can be a challenge if you’re visiting for the first time. It gets especially difficult when you’re driving alone and are managing two views – of the street and the smartphone’s display –  simultaneously. But now, Google Maps might bring relief in the form of more intuitive navigation features in the US.

Google Maps, as per CNET, now offers navigation tips using fast food joints as reference points. The idea is not to invoke your munchies but to give you direction based on stores that are easily recognizable by most people. Just like Google Maps navigation instructs users to turn at particular road intersections, it will guide drivers based on such restaurants and other points of interest.

So @googlemaps instructed me to “turn right after Burger King” … I think this is the best update yet. #mindblown

This new method of guiding is closer to how humans give directions to friends, instead of the heavy reliance on road names that Google Maps has currently.

While CNET confirmed that the feature is available in New York, there is no word on Google about the availability of the feature at other location in the U.S. It is also unclear whether the company would include other popular stores like clothing brands, tech brands, or automobile dealerships etc. It could be that Google is using brands that have a distinct signage and are hard to miss.

Google Maps told me to make a right “right after the White Castle.” Does it do that now?

Is Google Making Money From This?

Of course, the question now is whether Google is charging any premium from the fast food chains to mention their names. It’s highly unlikely, and we might not find out till Google announces the change officially.

Google Maps is a focus of a lot of changes at the company, being the most popular navigation app in the world. In India, Google introduced Smart Address Search feature last month, which lets you look up addressed based on nearby landmarks, popular businesses, or points of interests. The feature does not explicitly use food joints to make navigation easier, but it’s close enough that we can expect a broader roll-out soon.