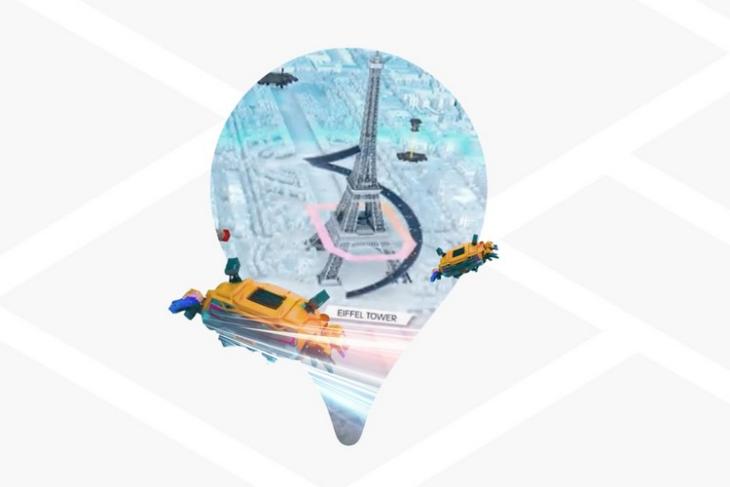 The announcement came from the Mountain View-based tech giant via an official blog post. According to Google, this move will allow game developers “to sign up and quickly get started online” to develop some epic real-world mobile games.

So, if you are a developer, you can now get access to Google’s Semantic Tile API and Playable Locations API to develop your own location-based mobile game. Now, to start off your project, go to this link to first create a billing account and get started with Google Cloud Project. Then you have to download the Google Maps SDK. Once you download the Maps SDK, both of the APIs will be enabled automatically. Then you can follow this quick-start guide to start building your game.

The Mixed Zoom feature essentially helps developers to generate bigger playable maps while using less processing power. This is possible because the feature renders a high level of detail for areas that are close to the players. While the locations that are far away from the players renders in progressively lower quality. And the Pathfinding feature lets the developers create much more advanced in-game characters.

So, this move by Google could lead to more location-based games in the market. And this means Pokemon GO will soon have a lot of competitors to beat.