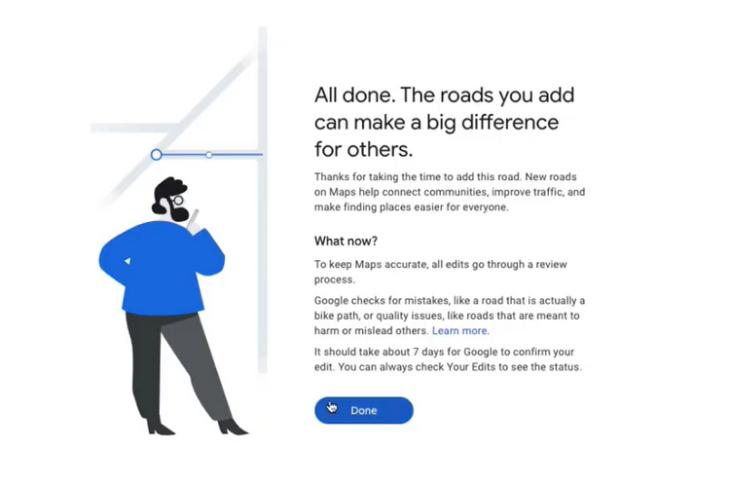 We have all been in situations where Google Maps doesn’t show a road in your path. Whether you’re on a road trip or just exploring the unknowns, it can get frustrating to get lost while navigating with the help of Google Maps. Sometimes you see a road in front of you, but it is not shown on the map, thus, creating confusion. To help avoid such instances in the future, Google will soon let you add missing roads to Maps.

When you’re in the web version of Google Maps (maps.google.com), you can soon add a missing road to the map. From the hamburger menu, you need to select ‘Edit the map,’ followed by ‘Missing Road’ to see the new road editor. At its current state before the rollout, users can only report a missing road on Maps. The update brings more flexibility and makes it possible for you to draw the path.

“We’ve made it easier for you to report road changes with a new, immersive desktop road editing tool…Now the power to map is in your hands!” wrote Kevin Reece, Director of Product, Google Maps in a blog post.

Apart from drawing lines for adding missing roads, Maps will also let you quickly rename roads, change road directionality, and realign or delete incorrect roads. Google promises to verify the accuracy of the edits before publishing them. According to the company, the feature will roll out over the coming months in more than 80 countries.

In the same blog post, Google announced the ‘Local Love challenge’ for Android users in the U.S. Throughout the course of the challenge, users are encouraged to leave reviews, photos, and updates to support local businesses. The goal of the challenge is to update 100,000 businesses. You can head to the Contribute tab in Google Maps to get involved.

Google is also gearing up to bring photo updates to Maps in the coming weeks. With this feature addition, you can add an image of a place you recently visited and a short description without having to leave an entire review or rating. You can add these from the Updates tab. 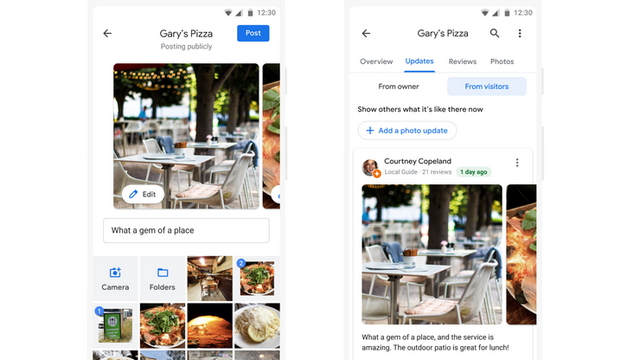 Since all these features have different availability timelines, you’ll have to wait for a while to get them. Update Google Maps to the latest version on Play Store and App Store to be among the first to use these features.