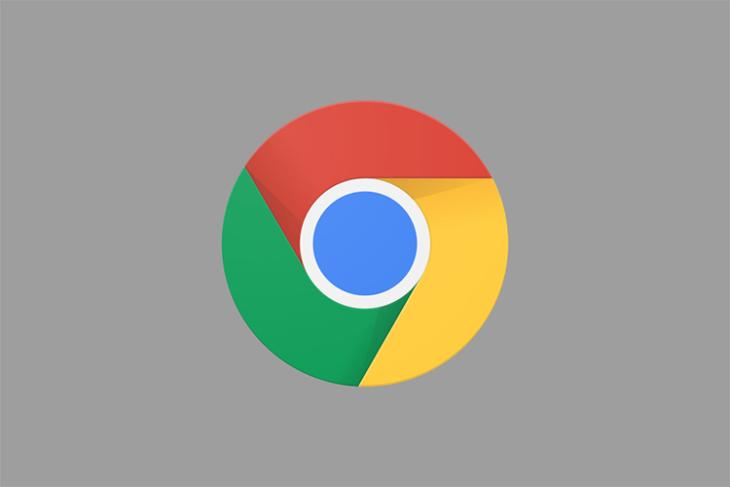 The beta version of Google Chrome 64 was spotted the last month with highly-awaited features like auto-muting, HDR support on Windows, and an enhanced pop-up blocker. After pushing a stable update for Android yesterday, Google is now seeding a Chrome 64 for Mac, Windows, and Linux, addressing one of the most-talked issues lately – CPU vulnerabilities.

Chrome 64 for desktop comes with basic mitigation for Meltdown and Spectre (Variant 2) in form of a refreshed JavaScript engine which is likely to block any malicious codes that are eyeing your CPU’s secrets. Google has specified that there could be a noticeable performance drop or “penalty” due to the patch and that better systems will be introduced in the future. 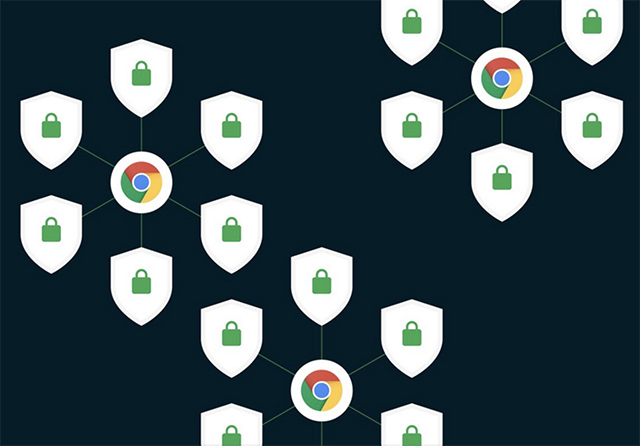 The update will also block misleading pop-ups that alarm the wits out of you by claiming your smartphone has a toxic virus or something similar. The improved pop-up blocker will also effectively block baity buttons or transparent overlays that redirect you to sinister sites. Further, Chrome 64 also cracks down on unreliable auto-directs unless you’ve previously interacted with the page.

A convenient addition is the ability to auto-mute websites that play annoying audio or video clips without you requesting so. Chrome 64 also disables autoplay of videos by default, except in special cases like the specific tab, website, or the entire system being muted.

With this update, Chrome supports HDR videos for users running Windows 10 Creators Fall Update and have an HDR-Compatible GPU installed in their systems. Users can enjoy high-contrast video content from services like Amazon Prime Video and Netflix.

While Chrome usually updates itself, you can check for the latest update by opening Settings (URL: chrome://settings) and find “About Chrome” from the 3-bar “hamburger” menu and check for update. Completing the update requires relaunching Chrome, so make your you save important links and cloud documents beforehand. In the upcoming updates, Google plans to add its own version of an ad-blocker in Chrome.