For all the companies that have ripped off Snapchat’s concept of ‘Stories’, I think Google’s is actually the only one that’s really useful.

Don’t get me wrong, Instagram Stories are pretty great, and I do spend a lot of time watching Stories other people post on Instagram but is it useful? Does it really bring anything new to the table other than an instantly consumable feed of friends’ and acquaintances’ highly social lives? Not really, and Facebook Stories are even worse, mostly because no one uses them anyway so they can’t bring anything to the table even if they wanted to. 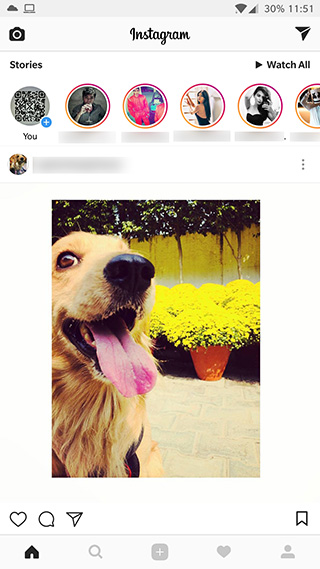 Imagine my surprise then, when I first heard about Google’s AMP stories. I read about them being tested, and I was confused. After all, my idea of ‘Stories’ was what Snapchat, Instagram, and WhatsApp had made it — a way to instantly share everything camera-worthy in your life (or, in the case of WhatsApp — just anything at all).

A couple of publications have worked with Google first-hand to create these new ‘AMP Stories’, and Wired even has the stories up on its website for anyone to watch on their desktop/laptop or their mobiles (check them out here). 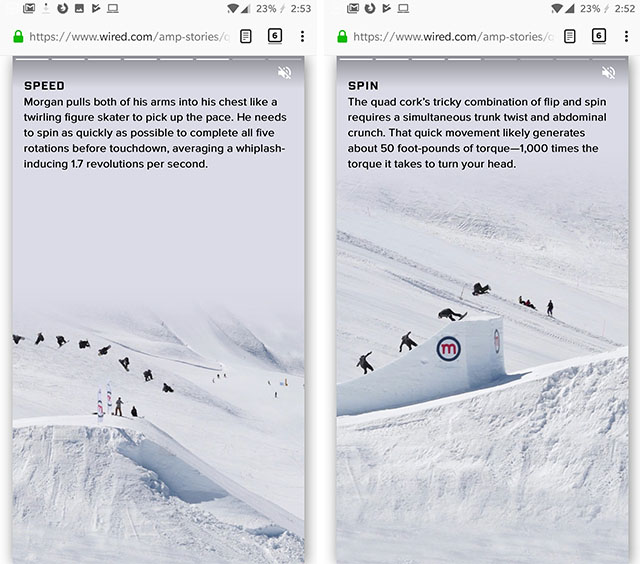 Yeah, AMP Stories look and feel exactly like Snapchat Stories, or Instagram Stories, and they behave in much the same way as well. Tap on the right to skip ahead, tap on the left to go back — all the usual stuff, except I’m sure you can take screenshots of AMP stories without sending a notification to the publishers.

The Wired story I saw on AMP Stories was pretty well done, and really very similar to Stories in general, which is what actually makes them useful and awesome. Let me put it this way, AMP Stories are as engaging as Instagram Stories, but (at least currently) about information instead of camera worthy opportunities. I really expect AMP Stories to make learning new things a relatively easier task on the internet. Learning about anything at all, science, technology, arts, fashion, whatever suits your fancy.

Plus, since they are AMP Stories, they’ll probably work the way Google’s AMP works, so you can expect the stories to be pre-cached on your device resulting in a much faster playback than would otherwise be possible. Add that to the fact that it’s easier to read things in short bursts of paragraphs rather than an entire article, and AMP Stories is immediately a winner when it comes to consuming information on the internet.