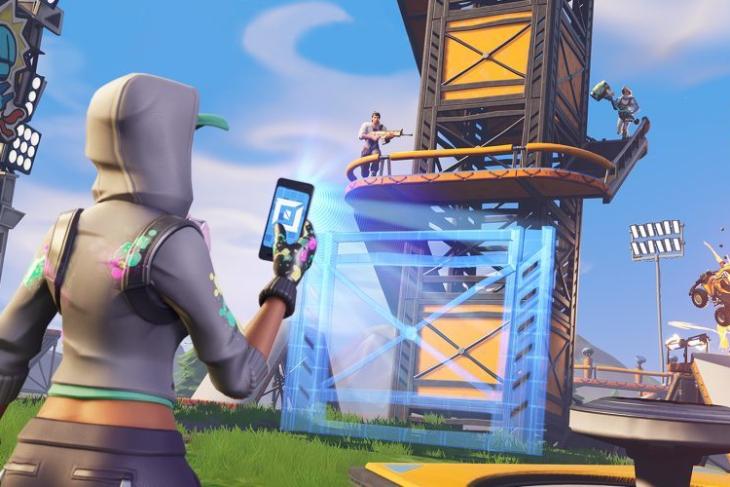 Fortnite now lets players design and play on their own islands in the game, thanks to the launch of a new Creative mode.

Epic Games says Fortnite Creative will be rolling out starting today; For the first week, it will be only be available to those who have bought the Season 7 Battle Pass, and it will be available to all players by December 13. Creative mode is free, so you don’t have to buy V-Bucks to play it.

Not only can players build their own island, Creative mode also lets them roam around the island, place various in-game elements and design mini-games to play with friends. There are some rules in place, or what Epic calls the Creative Code of Conduct. You can check them out here.

Creative mode will be offered as a separate section just like Save the World and Battle Royale are different. You can start by choosing the island shape, before going on to create your custom landscape using simple drag-and-drop tools that should be familiar to novices too.

This greatly expands the gameplay of Fortnite to beyond just a battle royale shooter. It’s also likely to increase game time and session time of those users who are already hooked on to the game.

Player-made custom islands can be saved and shared with friends. And you can also join in and play a game in other worlds created by other Fortnite players. You can add buildings and scenic objects, such as water bodies or mountains, before setting up mini-games, such as deathmatch shoot-outs and obstacle courses.

This means you can not only garner a following by playing Fortnite well, but if you are especially good at building, then you can get fans playing in your custom islands, which can be seen as a bragging right of sorts, At the moment, there’s no way for players to monetize their worlds or islands, but such options could be added in the future as Epic Games looks to capitalize on the huge momentum it has built over the past year and change.

Fortnite is doubling down on what makes it so unique by extending the building element from the game. One can also see it as a logical evolution of Playgrounds, which is where you could make custom rooms and games, but within the existing worlds already present in the game.