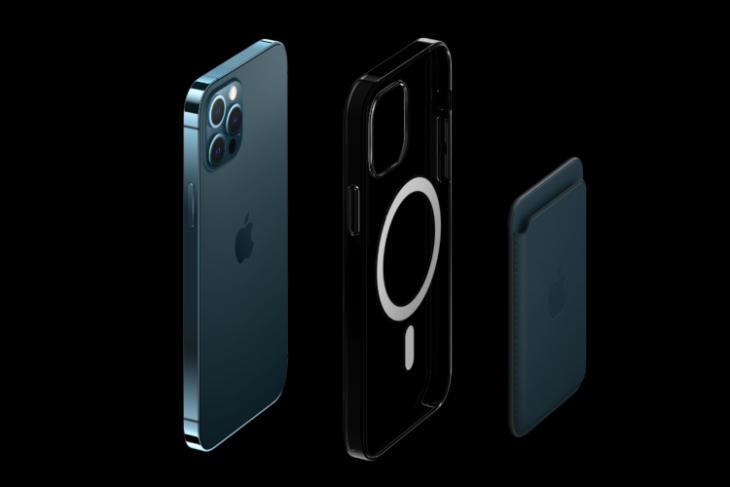 Now, however, FCC filings from Apple seem to suggest that the iPhone 12 does have reverse wireless charging hardware, but it’s disabled, at least for now. The FCC filings, first spotted by Jeremy Horowitz, state among other things that “In addition to being able to be charged by a desktop WPT charger (puck), 2020 iPhone models also support WPT charging function at 360 kHz to charge accessories. Currently the only accessory that can be charged by iPhones is an external potential apple accessory in future.”

A new MagSafe feature was hidden in Apple FCC filings: “In addition to being able to be charged by a desktop WPT charger (puck), 2020 iPhone models also support WPT charging function at 360 kHz to charge accessories [including] an external potential apple accessory in future.”

This filing outrightly claims that the 2020 iPhones have reverse wireless charging capabilities, and that a future Apple accessory will be able to charge through the iPhone. Now obviously we don’t know which accessory Apple is talking about, but an educated and easy guess would be the expected AirPods Pro 2, and AirPods 3 which are reportedly in the works for a 2021 release. My confusion is with the fact that the iPhone should be able to reverse wireless charge other accessories like the AirPods Pro and the AirPods with wireless charging cases as well. However, Apple hasn’t said anything about it, so maybe it’s holding back on introducing the feature alongside the new AirPods to generate more hype? Your guess is as good as mine.

Still, are you excited about the possibility of reverse wireless charging on an iPhone? Let me know in the comments.