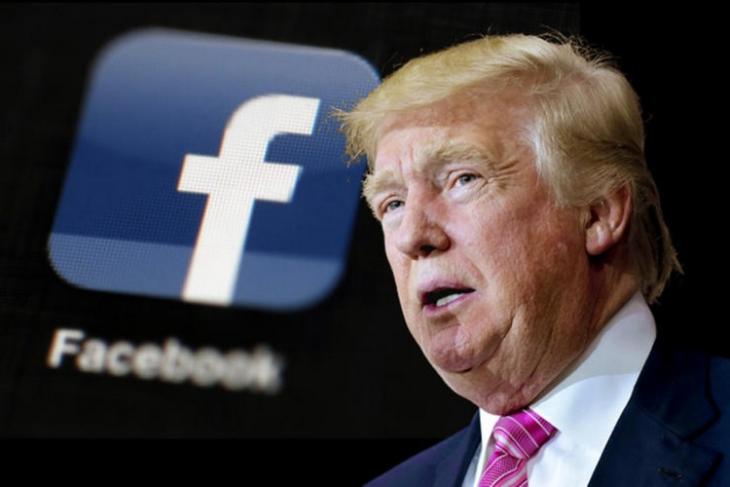 The US presidential elections have been engulfed in clouds of controversies, be it Russian collusion that allegedly tipped the scales in favor of Donald Trump or the misuse of government resources and whatnot. In a surprising turn of events, Facebook has suspended a data analytics firm which aided Donald Trump in his presidential campaign, citing a violation of privacy policies and misuse of user data gathered from Facebook.

Through an official blog post penned by Facebook’s VP & Deputy General Counsel, Paul Grewal, the social media giant has announced that Strategic Communication Laboratories (SCL), alongside its political data analytics wing, Cambridge Analytica, have been suspended. Following the severance of ties, Cambridge Analytica and its parent organization will no longer be able to buy ads on Facebook and regulate Facebook pages on behalf of their clients.

Even though it is not clear whether Cambridge Analytica played a pivotal role in the presidential elections by utilizing the illegally acquired user data, the firm claims to have provided ‘expertise and insights’ that contributed in Donald Trump’s victory.

As per Facebook, a professor at the University of Cambridge named Dr. Aleksandr Kogan created an app called ‘thisisyourdigitallife’ that used Facebook’s login system and claimed to provide personality prediction services. The app was downloaded by around 270,000 people, giving the professor access to details like their city of residence, friends, etc. However, he sold the user data to SCL/Cambridge Analytica against Facebook’s privacy policies, which led to the suspension of his app and he was also asked to certify that all the data shared between the parties was destroyed.

But it was recently brought to Facebook’s notice that contrary to the certification, the entire data was not deleted, which is a breach of trust and violation of the agreements made earlier between the concerned parties and led to the firm’s suspension. “We are committed to vigorously enforcing our policies to protect people’s information. We will take whatever steps are required to see that this happens. We will take legal action if necessary to hold them responsible and accountable for any unlawful behavior”, the blog post says.

Facebook’s move might come as another blow for Donald Trump, whose alleged collaboration with Russian parties has led to an investigation into the matter, and has also catalyzed multiple high-profile exits from the White House.