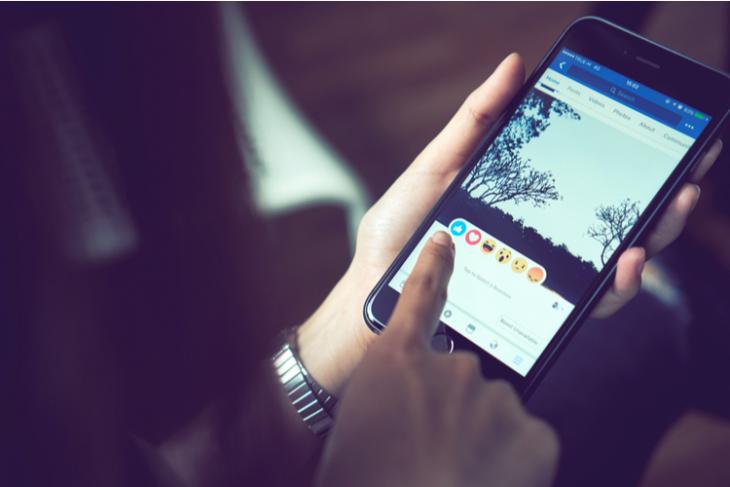 So, according to reports, Facebook conducted a study on more than 16,000 Facebook users. In this study, the social media giant tried to explain what the users wanted to convey originally through their comments and posts and if the other users can discern the same.

This is what Facebook had to say on this study: “We combined logged data about public comments on Facebook with a survey of over 16,000 people about their intentions in writing these comments or about their perceptions of comments that others had written. Unlike previous studies of online discussions that have largely relied on third-party labels to quantify properties such as sentiment and subjectivity, our approach also directly captures what the speakers actually intended when writing their comments. In particular, our analysis focuses on judgments of whether a comment is stating a fact or an opinion, since these concepts were shown to be often confused.”

There are moments in the social media forums when a user comments something and the other users interpret it in a completely different way. This may give rise to some serious misunderstanding between the users, which further leads to riots and whatnot!For instance, take a look at the tweet below from comic writer, Megan Aaram. In the tweet, she stated that she is an “anti-vaxxer” and everyone should expose themselves to the virus to get antibodies. She basically described the concept of vaccine sarcastically.

I'm an anti vaxxer which is why I think we should just all get herd immunity by exposing ourselves to the virus to get antibodies, ideally a weakened version of the virus, in some sort of doctor's office or pharmacy

However, users did not take long to explain to her how a vaccine works and others pointed her out that she just described a vaccine in her tweet.

With this research, Facebook’s main motive was to confirm whether basic misinterpretation escalates online anger.

So, what do you think? Will this help us tone down our anger and aggression a tad bit, or do you think we humans will always find one way or the other to shame and demean one another?
You Might Like
How To