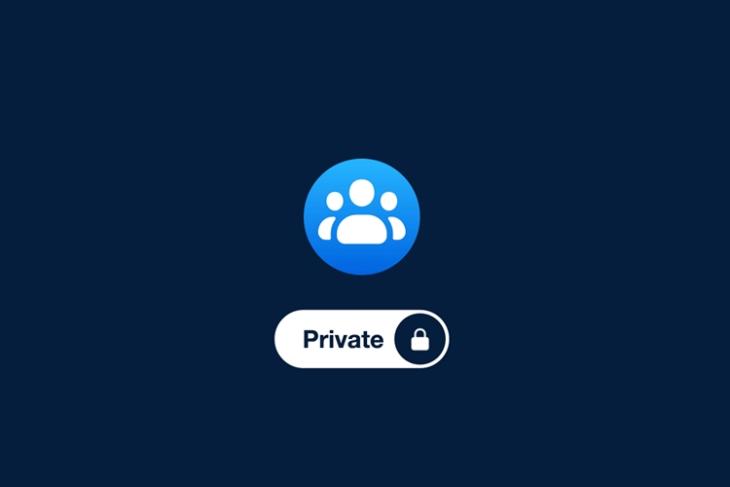 Social media giant Facebook seems to care much about user privacy these days which might be an attempt to bring back trust to its userbase after going through a lot of privacy-oriented controversies and allegations. Earlier this week, the company had made it easy for admins and group members to identify and understand the privacy settings implemented in a group. 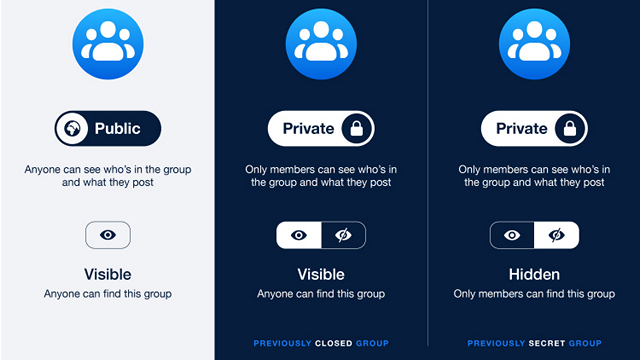 The company has also clarified how it ensures safety in private groups. “If group leaders often break our rules, or if they commonly approve posts from other members who break our rules, those are clear strikes against the overall group. And if a group member repeatedly violates our standards, we’ll start requiring admins to review their posts before anyone else can see them. Then if an admin approves a post that breaks our rules, it will count against the whole group.”, reads the blog post.

So, do you think these changes would help people understand Facebook Groups any better? Share your thoughts in the comments.