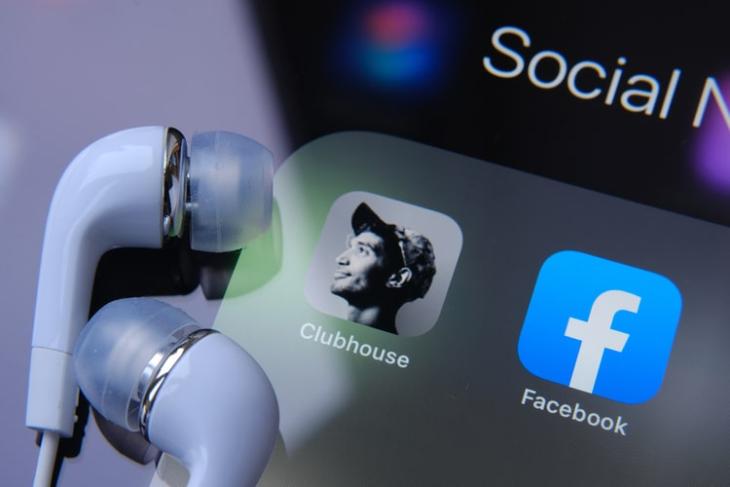 Right after Reddit announced its plans to start testing a Clubhouse-like “Reddit Talk” feature on its platform, Facebook officially announced to introduce an array of audio products as well. It comes merely days after the social-media giant started testing Hotline, a new Clubhouse-like social platform targeted towards professionals. Today, Facebook announced the future audio products that it will incorporate across its apps and services.

The Menlo Park-based firm announced the audio products via an official blog post. In the post, Fidji Simo, Head of the Facebook app, wrote that the team has seen a “continuing rise of audio” on platforms such as WhatsApp and Messenger. As result, the company is aiming to bring multiple audio tools to cater to the needs of future audio-creators.

So, let’s take a look at the future audio products by Facebook one-by-one, shall we?

Facebook is planning to add a variety of audio creation/editing tools for professional as well as amateur creators to deliver the best audio experiences to their audience. The company will integrate the tools into the Facebook app and will use audio technologies such as voice-morphing and speech-to-text to power them. 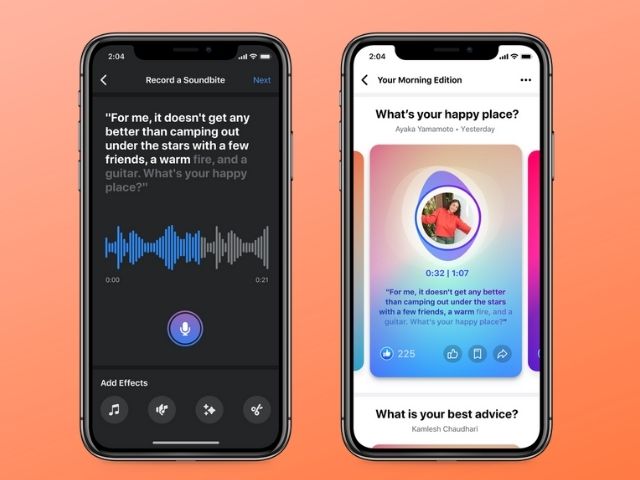 Plus, the app will use AI to improve audio quality by eliminating background noises. In addition, creators will be able to add various sound effects, voice effects, and music from Facebook’s Sound Collection to the audio background to make their creations more fun.

Now, unlike the tools, Soundbites is a new audio format that Facebook is planning to bring across its apps. With this, creators will be able to share creative, short-form voice clips with their audience. These can include jokes, small life anecdotes, poems, inspirational quotes, and many more.

Facebook says that it is currently working with “a small number of creators” to test and refine the new audio format. Following the test, which will run for the next few months, the company will add Soundbites to its apps for the masses to enjoy.

Apart from the above products, Facebook is bringing Podcasts to Android and iOS apps. Currently, Facebook users can browse through millions of Podcast pages and groups on the platform. However, they have to leave the Facebook app to listen to any podcast. 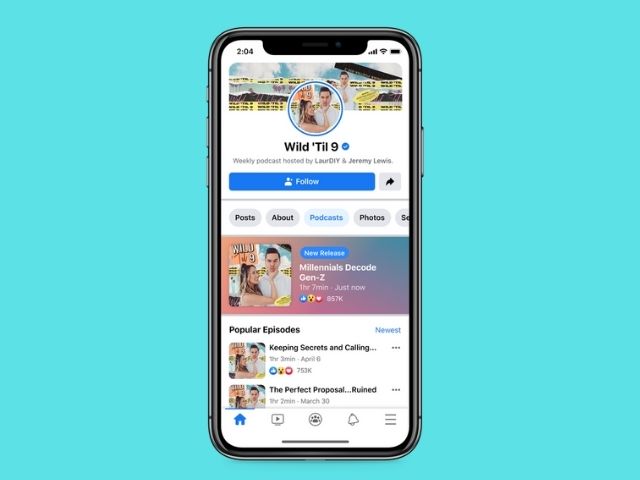 Now, unlike the previous audio products, Live Audio Rooms is a direct competitor of Clubhouse. It will bring the exact same features that were popularized by Clubhouse. We saw reports about this feature earlier this year when Clubhouse started to gain traction in the market. So, as you can imagine, users will be able to create audio rooms for listeners to join for live audio conversations. 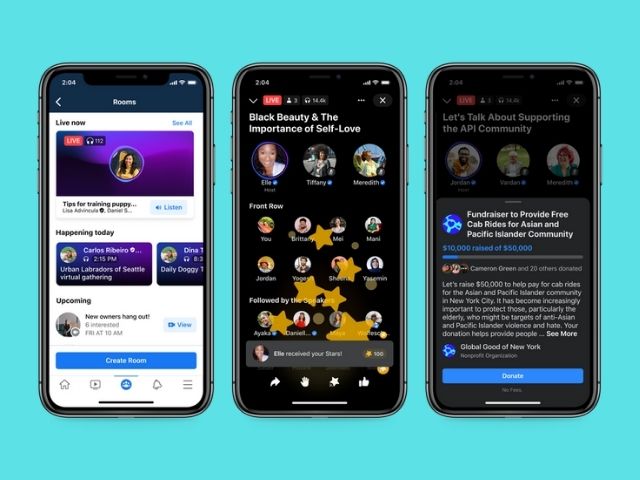 Facebook says that it will start testing the Live Audio Rooms soon and expects that it will be available on the Facebook app by the summer of 2021. The company will initially offer the feature to 1.8 billion users using Groups and tens of millions of active communities on Facebook.