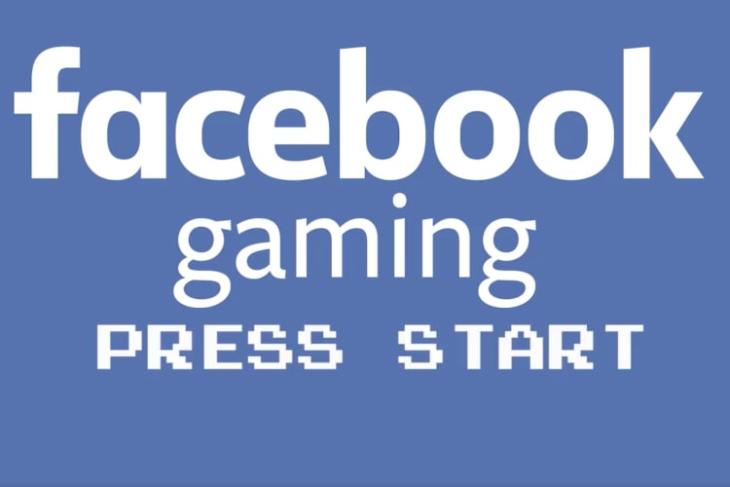 It’s no secret that Facebook has long been trying to make its name in the video world. However, apart from becoming a place where people are sharing funny and motivational videos, Facebook hasn’t really been successful. It’s because the platform has not been really successful when it comes to wooing top creators from platforms like YouTube. Facebook tried a lot of things like creating its own Facebook Creator App and introducing ads to launch a YouTube-like monetization program.

Still, the company is far from posing any challenge to YouTube. Maybe that’s why Facebook is shifting its focus and wants to target another video or rather streaming website instead. The platform we are talking about is Twitch, and it is clearly Facebook’s next target. In a blog post published on its Developer News platform, Facebook announced the launch of its gaming creator pilot program, which aims at helping future creators utilize its platform.

According to the post, there are four main aims that Facebook wants to realize with its gaming creator pilot program:

Not only that, Facebook also wants to copy and paste Twitch’s donation feature which is the main source of income for many Twitch streamers. The post read,

“Many gaming creators monetize their videos directly from the support of their passionate fans, and we’re actively exploring ways for fans to back their favorite gaming creators via payments during select live streams on Facebook.com.”

So, as you can see, Facebook is going on a full on attack mode on Twitch as it wants to be the next big place for game streamers. Facebook’s popularity and giant resources have already helped the company secure deals from big-name gaming companies like Blizzard, and the company has already secured exclusive deals to broadcast Dota 2 and Counter-Strike tournaments. The only missing piece of the puzzle is the streamers who actually play and stream their games, and if it can execute its plans, the social media giant will have them pretty soon too.