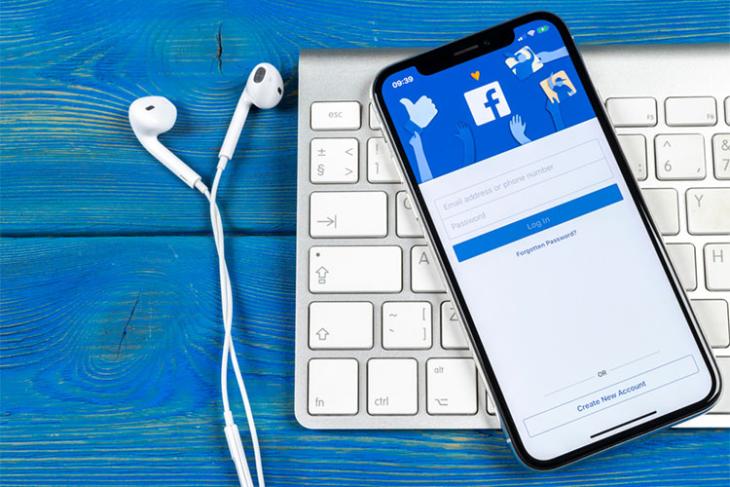 Facebook is reportedly sending out notifications to 14 million users who were affected by a bug which was live on the platform last month. According to a recent report from CNN, the recently discovered bug automatically changed the affected users’ post sharing settings to ‘public’. 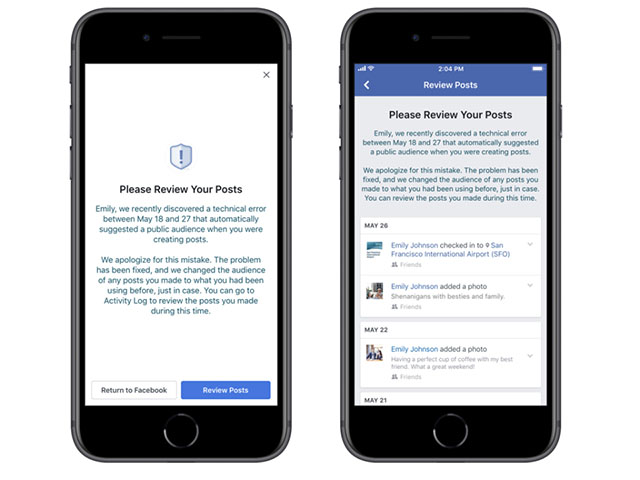 Facebook usually sets a default post sharing setting based on what the user has selected and depending on their previous activity. However, in this case, the bug changed the users’ default setting to public, even if the user had chosen to share posts with a smaller group or keep all posts private. The report further reveals that the bug was active between May 18th and May 27th, and even though the company was able to address the issue on May 22nd, they weren’t able to revert posts back to the original settings until five days later.

The company is now sending out notifications to users who might have been affected by the bug. The notification states:

“[Name], we recently discovered a technical error between May 18 and 27 that automatically suggested a public audience when you were creating posts…We apologize for this mistake. The problem has been fixed, and we changed the audience of any posts you made to what you had been using before, just in case. You can go to Activity Log to review the posts you made during this time.”

According to a Facebook spokesperson, the notification is part of a new proactive and transparent way in which the company plans to handle issues going forward.

In a post, Facebook’s chief privacy officer Erin Egan said the company is asking users to review posts and also said that the bug did not impact posts made before it was live. Even with the bug in the system, vigilant users could choose their audience just as they always have.