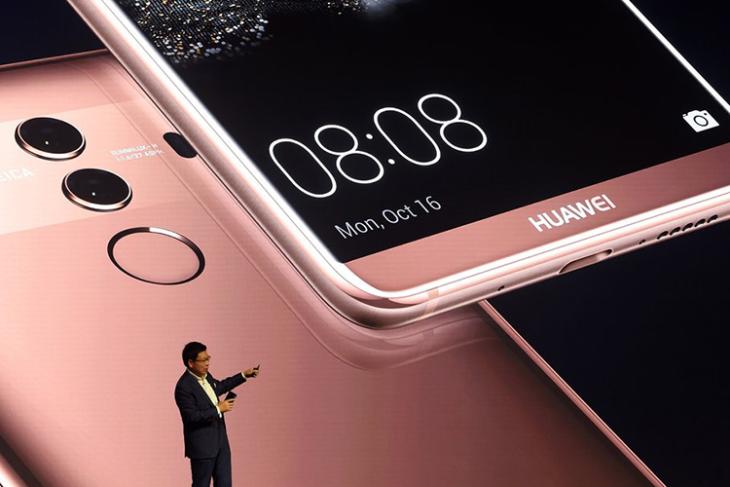 A day after Apple CEO Tim Cook denied that the company ever received or asked for any private user-data from Facebook, it is now the turn of Chinese telecommunication giant, Huawei, to do the same. The company earlier today said that has never collected nor stored Facebook user data, even as the social media giant confirmed that it shared its data with a number of companies, including Huawei.

In a text message to AP, Huawei spokesman Joe Kelly is believed to have brushed aside all allegations of illegal data-access, saying that the arrangement was about making Facebook services more convenient for users, and not about data harvesting.

The developments come in the wake of a recent New York Times report that claimed Facebook had given Apple, Microsoft, Samsung, Huawei and a whole host of other tech companies ‘deep access’ to private user data. According to that report, the social networking company “struck agreements allowing phone and other device makers access to vast amounts of its users’ personal information”.

The deals were said to have been signed with at least 60 device makers, including the likes of Lenovo, Oppo and TCL, which owns the rights to the Alcatel and Blackberry smartphone brands. According to the report, the deals “allowed Facebook to expand its reach and let device makers offer customers popular features of the social network, such as messaging, ‘like’ buttons and address books”.

Already under siege from the fallout of the Cambridge Analytica scandal, Facebook admitted sharing data with device manufacturers, but insisted that everything was done in a legal and ethical way. In a blog post titled ‘Why we Disagree With The New York Times’, Ime Archibong, Facebook’s VP and director of strategic partnerships, argued that “These partnerships work very differently from the way in which app developers use our platform”.

US politicians, law-enforcement and the intelligence community have often expressed concerns about the close relations that most Chinese companies maintain with the country’s government. That being the case, US law enforcement agencies have warned against buying Huawei’s smartphones, so it is not surprising that the latest reports about Facebook data have set alarm bells ringing in the US.

Either way, it’s safe to say that Facebook has been dealt yet another huge blow in terms of trustworthiness, something the company may take a while to recover from.