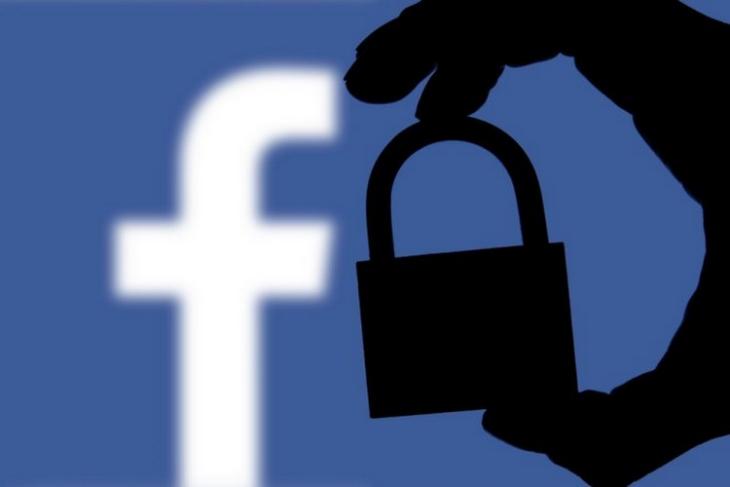 Facebook has seen no dearth of privacy related scandals in the past year or so, and as the decade nears its end, it looks like Facebook’s issues aren’t going away anytime soon. A new bug was recently reported by users of the company’s eponymous app that looked like it gave the app access to iPhone users’ cameras while they were scrolling the feed.

Facebook has now confirmed that the bug does exist on the iOS app, and it granted the app access to iPhone cameras while users scrolled their news feed.

The bug was first reported by Twitter user Joshua Maddux who tweeted a screen recording showing his Facebook app opening the camera in the background while he scrolled through the news feed on his iPhone. He further claims to have tested this out on 5 different iPhones running iOS 13.2.2, while adding that iPhones running iOS 12 didn’t seem to display the camera open.

According to a Facebook spokesperson, the bug caused the app to “navigate to the camera screen adjacent to News Feed when users tapped on photos” — this does seem to be the case when looking at the screen recording shared by Joshua Maddux on Twitter as well. The spokesperson further added that the company is submitting a fix to Apple. “We have seen no evidence of photos or videos being uploaded due to this bug”, the spokesperson added.

While this does seem to be an honest bug in the Facebook app, it doesn’t help the company’s reputation for not only violating its users’ privacy, but will probably add fuel to the fire about rumours that the company actively spies on its users via their smartphones’ microphone and camera. This is something Facebook has denied many times, but its a notion that has stuck around, and the company’s eerily accurate ad-targeting doesn’t seem to help its case.

Meanwhile, if you’re an iPhone user, you can head over to Settings, and turn off Camera access for the Facebook app to mitigate this bug until the company rolls out a fix.