India has always been a different country when it comes to perceiving football as a sport. With cricket taking all the limelight in the country of over a billion, other sports like football have often felt like an isolated brother in the family. Maybe, the Indian Super League (ISL) can change this perception.

What is Indian Super League (ISL)?

The tournament will work as a roadmap in shaping India’s football future by giving the younger players a hand on experience with the football legends like Nicolas Anelka, Luis Garcia, Del Piero and so many more greats.

The association of Bollywood as well as great sporting personalities has made sure that ISL remains in the news. Here’s the official theme song of ISL that captures the essence of football in India beautifully.

Here is the complete list of teams that’ll be participating in the first edition of ISL:- 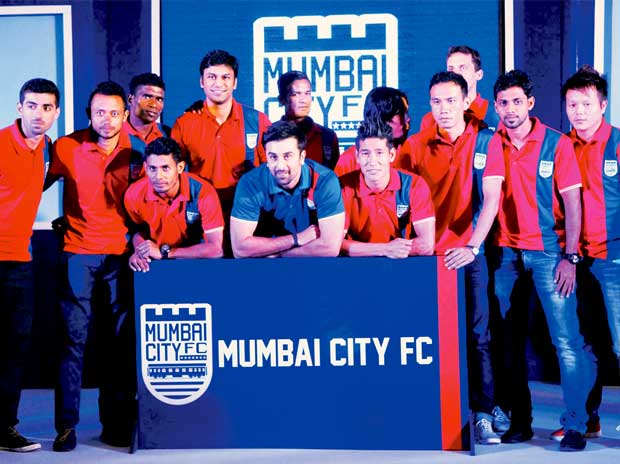 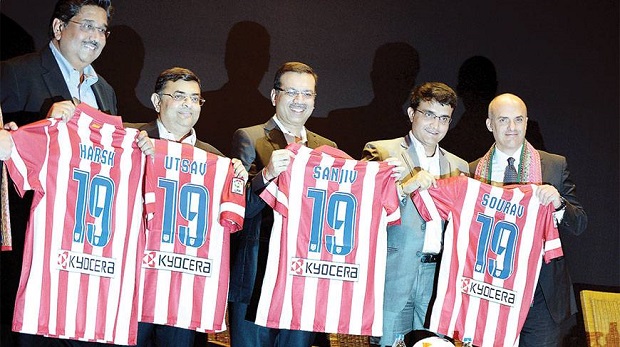 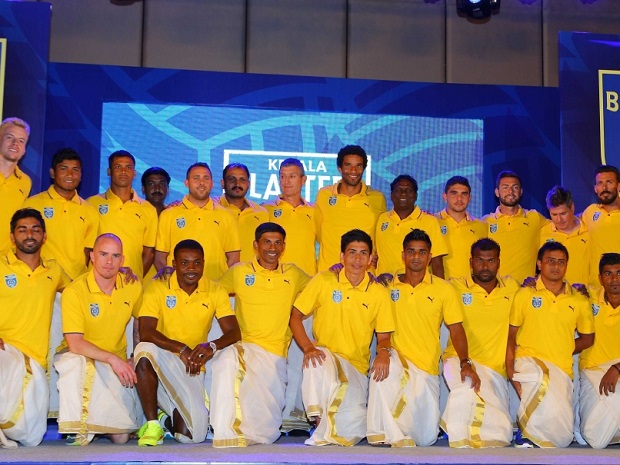 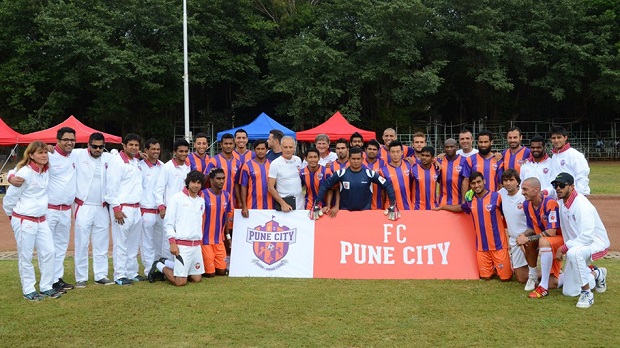 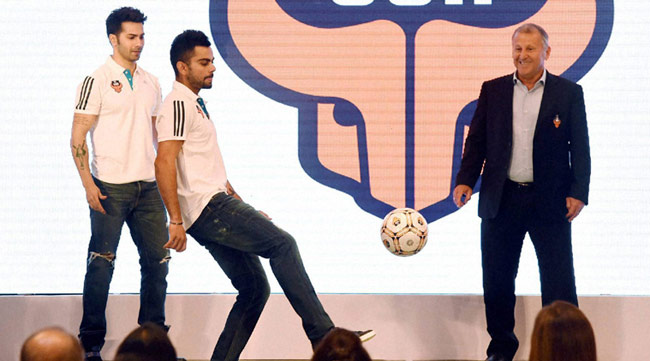 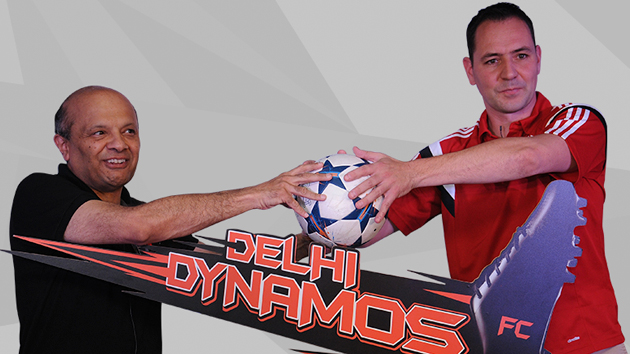 ISL starts from October 12 where Atletico De Kolkata will take on Mumbai City FC at the Salt Lake Stadium. The final will take place on December 20. You can watch the live broadcast on Star Sports Network on television. For people wondering how to watch ISL matches online; here’s the link.

Although the league involves the owners that are more popular than the players involved in team, one can just hope and pray that people receive the league with utmost fanfare. High time we start making the isolated brother feel a bit at home; so as the motto states, “Come on India, let’s Football!”.