Finally, one of the most watched reality TV show Bigg Boss season 8 kicked off with a grand opening last night. Salman Khan is hosting the show for the fourth consecutive year in a row and this year’s theme of the show is ‘Aircraft’ and all the contestants of the house are ‘Yatris’. Though some of the contestants are very well known but others needed to be introduced. So, here I am with a list of all the contestants of BB season 8 along with their brief intro. 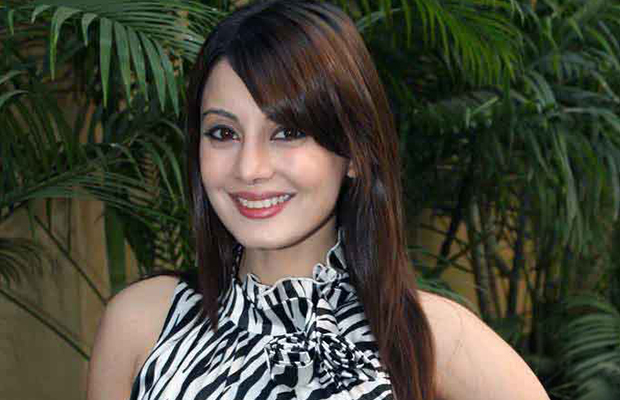 Minissha Lamba is a 29 years old Bollywood movies actress who has made her debut in 2005 and have worked in over 17 films till now. She was born and brought up in Delhi, later moved to Mumbai and there she was offered roles in TV ad campaigns of some of the finest brands. That’s how she got the start. 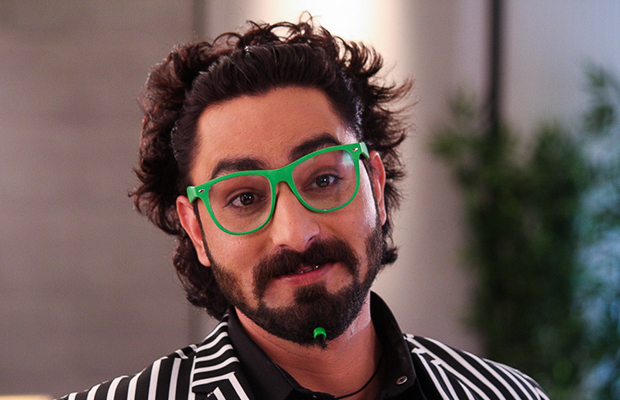 Praneet Bhatt is an Indian television actor. He was born and brought up in Srinagar, Jammu Kashmir. Prior to acting he worked with Wipro for a while as a software engineer. Later he shifted to Mumbai in 2002 and his Television career kicked off in 2004. He is recognized for his role as ‘Shakuni mama’ in TV series ‘Mahabharta’. 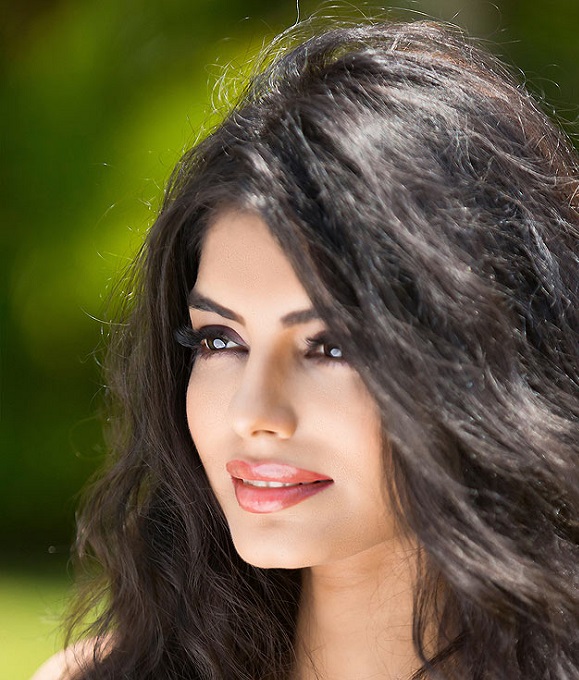 Sonali Raut is a Delhi born model and actor. She was the part of Kingfisher Calender 2010. She made her debut in the Bollywood in a recent movie ‘The Xpose’. Though the movie didn’t do well at the Box office but her role was appreciated by critics. 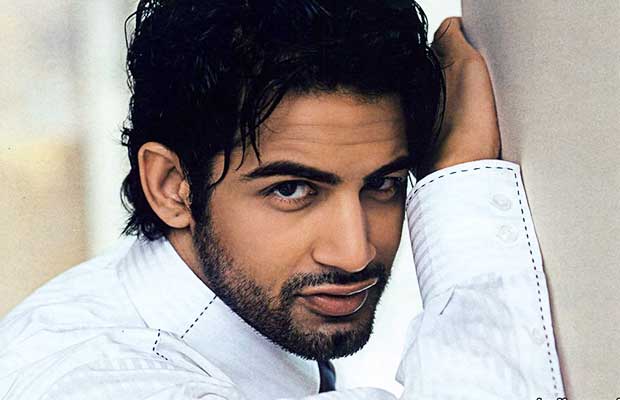 Upen Patel is UK born model turned actor. His career started when he won Zee TV’s supermodel hunt in 2002. After modelling for a couple of years, he did his first movie ’36 China Town’ in 2006. He is known for his style and has won MTV India Most Stylish Male award twice in a row. 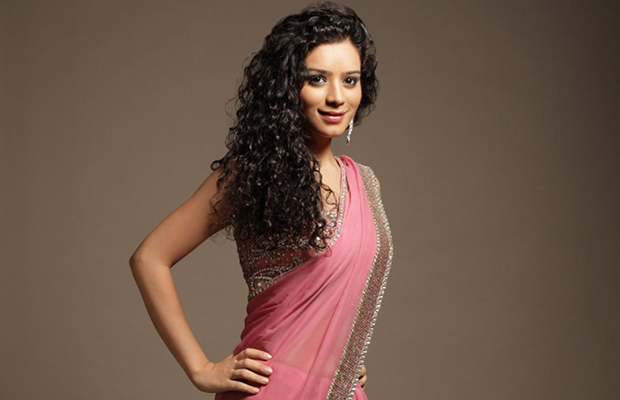 26 years old Sukirti Kandpal was born and brought up in Nainital, Uttaranchal. She is an Indian Television actress who’s known for her roles in the serials ‘ Dill Mill Gayye’ and ‘Pyaar Kii Ye Ek Kahaani’. Before joining TV she used to work in an International BPO. 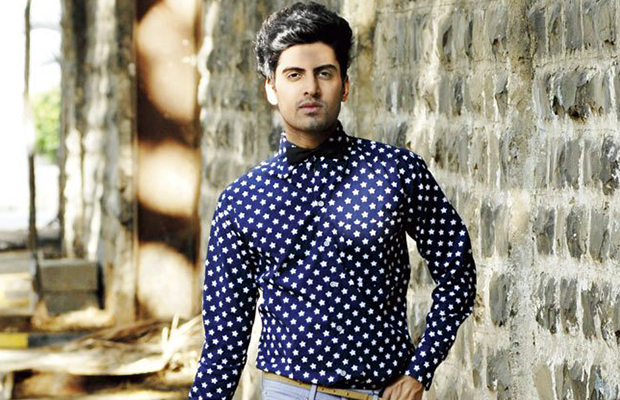 Sushant Divgikar is Mr Gay India 2014. Apart from that he is an actor and VJ. He was also the part of popular reality TV show Big Switch Season 3. He holds Masters Degree in Industrial psychology. 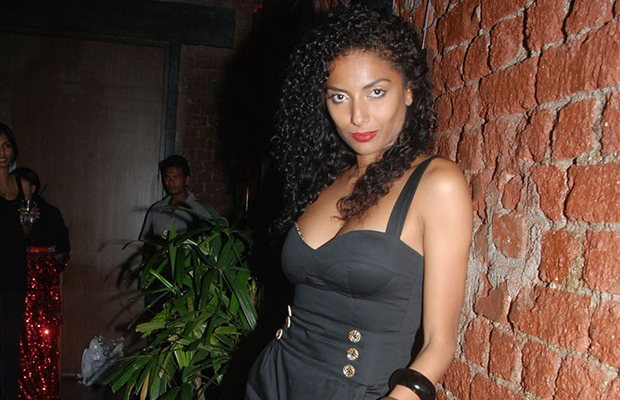 Diandra Soares is a 35 years old model, fashion designer and an anchor. Apart from modeling, she also appeared in a few Hindi movies and a couple of other reality TV shows such as Fear Factor: Khatron Ke Khiladi (season 4). 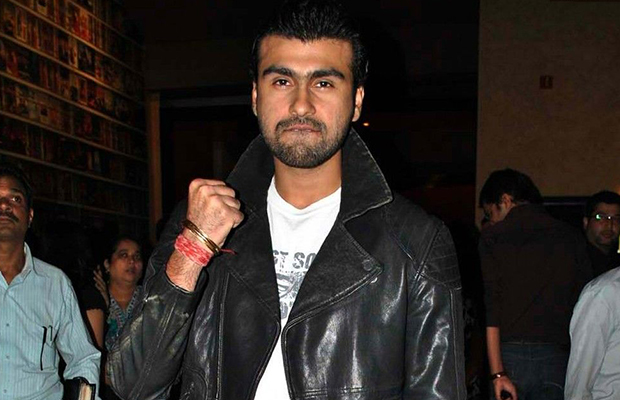 Arya Babbar is an actor who’s also the son of actor turned politician Raj Babbar. His first movie ‘Ab Ke Baras’ was released in 2002 but It didn’t do well in Box office. After doing a couple of other Hindi movies, he shifted to Punjabi movies. Let’s see how this 30 years old actor brings to the house of Bigg Boss. 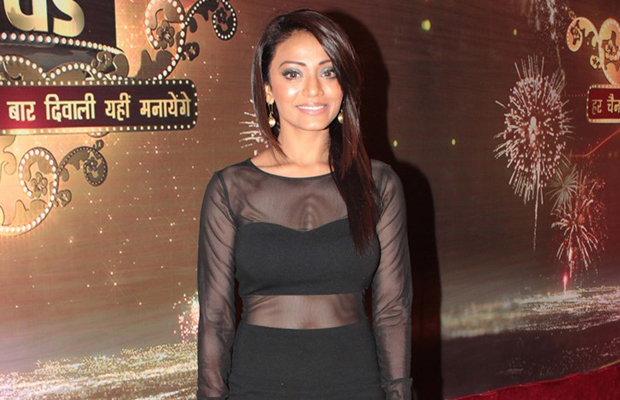 Soni Singh is a 27 years old TV actress who has appeared in several shows Saraswatichandra, Comedy Nights with Kapil Sharma, Veer Shivaji and Ghar Ki Lakshmi Betiyann. She entered in the industry as a choreographer. 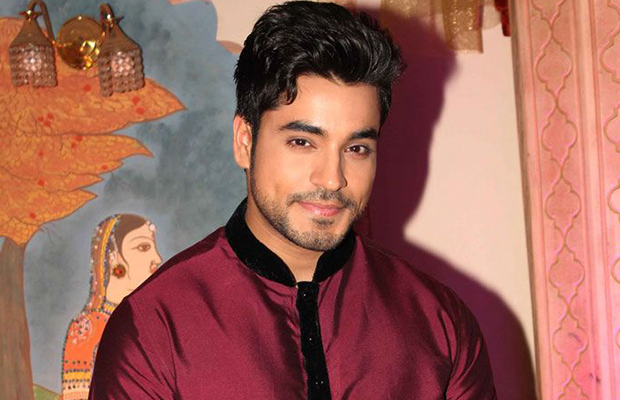 Gautam Gulati is an Indian television actor who’s recognized for his role in ‘Diya Aur Baati Hum’. He was born an brought up in Delhi and after graduating from Hansraj College he has been working in the TV industry. Gautam is eager to make a debut in Bollywood films but not until he gets a good script. Let’s see if Bigg Boss takes him closer to his dreams. 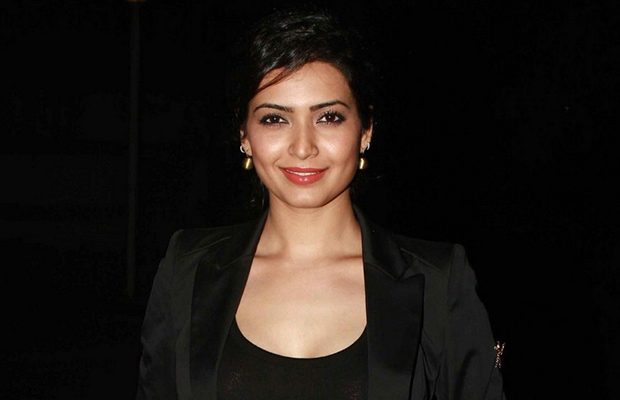 Karishma Tanna is 30 years old television and Bollywood actress. She began her career on small screen with the very popular series ‘Kyunki Saas Bhi Kabhi Bahu thi’. Since then she has done a lot of TV series and few Hindi and Kannada movies. 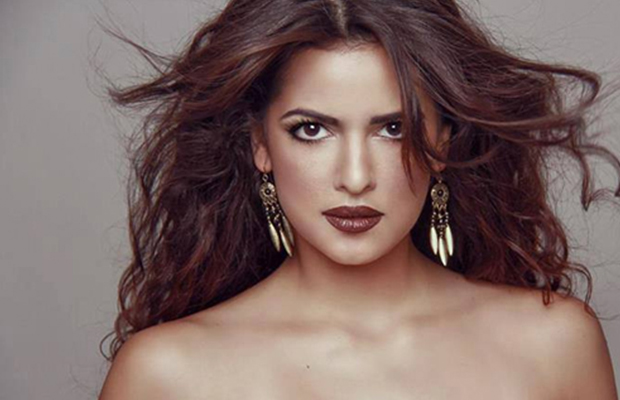 Natasa Stankovic is a model from Serbia and she has acted in many Hindi music videos. She was born in 1977 in Serbia, after completing her postgraduate in photography, she founded Lunam Docs (an independent film production house). Her main motto for starting this production house was to fight against social evils such as child labor. 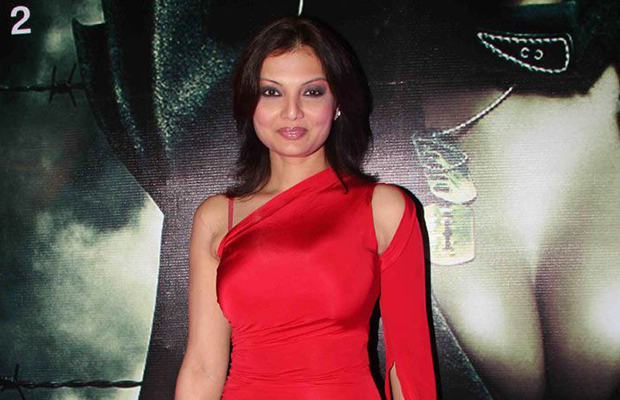 Deepshika is an actress who has been active in Indian Television industry since 1997. Apart from TV, she has also acted in many Hindi and Punjabi movies. She is currently working in the TV series ‘Madhubala Ek Ishq Ek Junoon’. 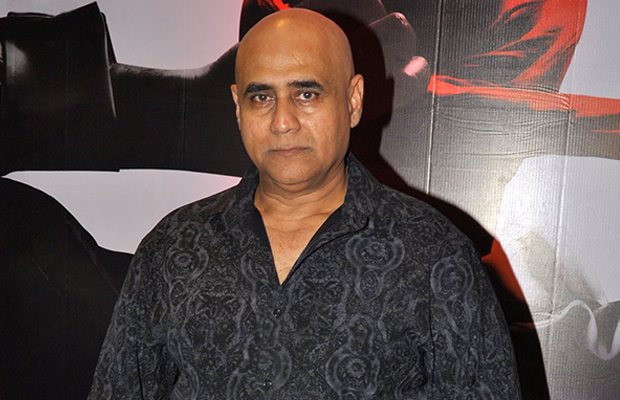 Puneet Issar is a senior actor who’s famous for his role of Duryodhan in Mahabharta (1988-1990). He has been active in Indian Television and Bollywood industry since 1974. Apart from acting, he has also directed the super hit movie ‘Garv’ starring Salman Khan. He is the senior most member in the Bigg Boss house. 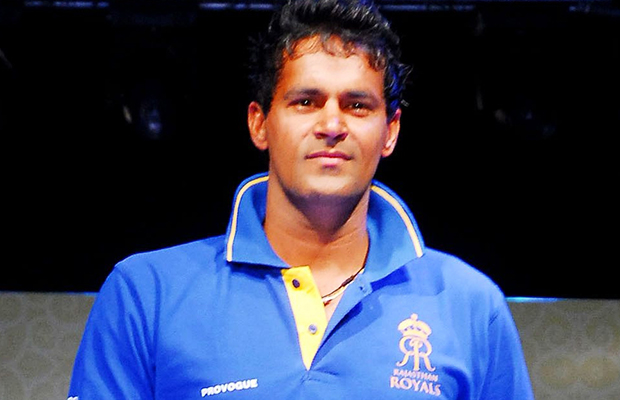 Ajeet Chandila is a 30 years old cricketer from Haryana. He is known for not-s0-good reason of spot fixing in IPL 6 along with Sreesanth and Ankeet Chavan. In IPL season 5 he was the first bowler to take hat-rick in the history of IPL. 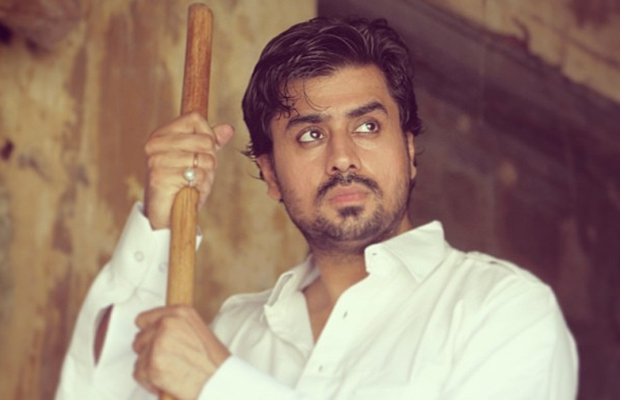 Red FM Radio Jockey Preetam will also be the part of Bigg Boss season 8. He started his journey as an actor in negative lead in ‘Escape from Taliban’. Later he shifted towards Radio and his shows has always hit the charts. He calls himself as an entertainer. Let’s see how much he can entertain the audience of Bigg Boss Season 8.

So, that was it. I hope you enjoyed reading this post. Subscribe to our newsletter for more interesting stories from India and around the world.

Which one is your favorite contestant? Do let us know in comments below the post.