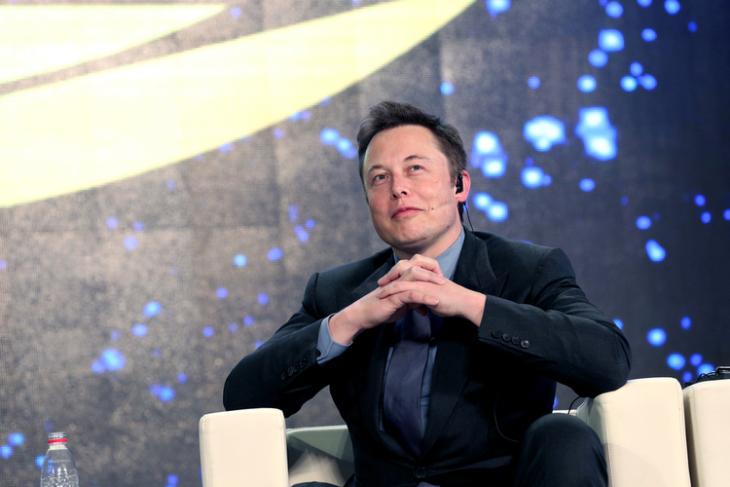 The CEO and founder of Tesla Motors, Elon Musk, as you may know, is firmly against pollution and carbon emission in the environment. Tesla promotes and makes electric cars to reduce carbon emissions from gas-based vehicles. Its subsidiary SolarCity, on the other hand, focuses on building solar-power tech. That gives us a pretty clear idea of Musk’s mission. So now, Musk announced that he will offer a $100 million prize to any individual, group, or organization that comes up with the best carbon-capture technology.

The SpaceX chief recently shared a tweet claiming to donate “$100M towards a prize for best carbon-capture technology”. Later, Musk shared another tweet stating that details on the subject will be provided next week.

Am donating $100M towards a prize for best carbon capture technology

Now, carbon-capture tech is not new in the market. Many machines based on carbon capture tech are currently in use at many points around the world where there is high carbon-emission such as near a manufacturing plant burning fossil fuels. As you can guess, these machines trap carbon dioxide, one of the primary greenhouse gases, before it goes into the environment. They recycle the gas and use it in a productive way.

So, if there are any research team or organization working on the said subject, they can present their work and get ready to win the prize money to use it for further climate-development plans. Moreover, it seems like Musk is looking for better tech to develop fully renewable rocket energy. Although details are pretty scarce, as of now, it will be a bit more transparent when Musk shares the details about the initiative later this week.