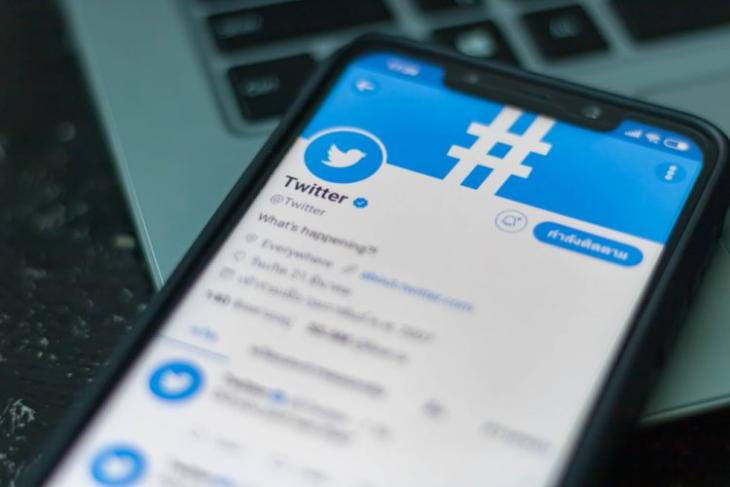 One of the most requested features on Twitter will certainly have to be the edit button. Yeah, if you are a regular user of the microblogging platform, you would know why the community keeps pestering Twitter for an edit button. To save face, of course, from the embarrassment and resentment that comes with a misspelled word in a tweet.

It’s just not the community but even celebrities like Kim Kardashian have voiced their opinion about the addition of an edit button to Twitter. Dorsey even said that they are looking into the correct way to implement one. However, it looks like Twitter presently plans to deal with other concerns on its platform than build an edit button.

“Honestly, it’s a feature that I think we should build at some point, but it’s not anywhere near the top of our priorities. That’s the honest answer,” responded Twitter Product Lead Kayvon Beykpour on being asked about the edit button.

This means the editing feature isn’t off the table. There are some obvious risks involved in building the same but Twitter should be able to give you a version of it to edit typo or make the meaning of your tweets clear to your audience.

Twitter is now working towards figuring out what they want the platform to represent. We recently saw the rollout of a new Twitter website, which is a PWA and works on mobile as well. The company has also revealed some of the new features that it’s currently working on.

The most interesting features that could be coming to Twitter soon is the ability to follow topics. Yes, just like you follow users, you will be able to keep tabs on specific topics and see tweets on that topic not just from the people you follow but others as well. Twitter is also testing search in DMs, notifications for replies on a conversation, and more.