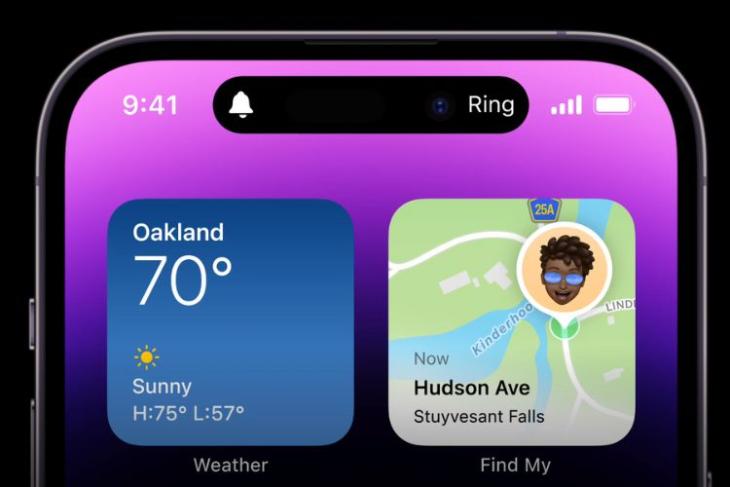 WaterMinder and HabitMinder app developer Kriss Smolka has teased the concept of Dynamic Island games. The short teaser video showcases a concept game, “Hit the Island” for the iPhone 14 Pro, which is based on the idea of games like Brick Breaker and even Bubble Breaker.

The concept is simple; you will have to throw a ball in the direction of Dynamic Island and hit it. Whenever the ball hits the area, the background color and the speed of the ball will change. It is also seen that after a few hits, the number of balls increases to two.

Smolka says that the game has lag issues but is “turning out nice.” Since it’s a relatively new concept, we can expect such hiccups. Although, the overall concept is pretty interesting and ends up enhancing the Dynamic Island experience.

For those who don’t know, Dynamic Island on the new iPhone 14 Pro models includes the Face ID TrueDepth sensor and is an amalgamation of hardware and software to show app notifications, music, sports scores, charging progress, ongoing calls, and much more. The idea is to get quick access to various functions right from the home screen without having to separately go to the specific apps that are being used.

It remains to be seen how this new experience on the iPhone is further improved. We will let you when more on this appears. Until then, do share your thoughts on the idea of Dynamic Island games in the comments below.