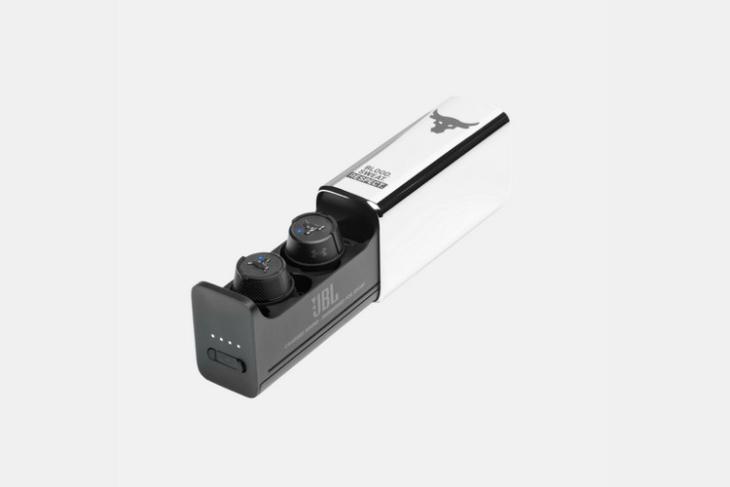 After becoming the most valuable celebrity on Instagram, Dwayne “The Rock” Johnson is back with sports equipment-manufacturers, Under Armour to bring a pair of truly wireless earbuds. The workout-focused earbuds are a part of “Project Rock”, which was introduced with the launch of the UA Sport Wireless headphones Project Rock Edition back in 2018.

Now, following the launch of the “Project Rock Edition” over-the-ear headphones back in 2018, the WWE star collaborated with UA last year to release a pair or TWS earbuds. And the UA Project Rock Wireless X is the second iteration of their previous Project Rock True Wireless In-Ear Headphones. 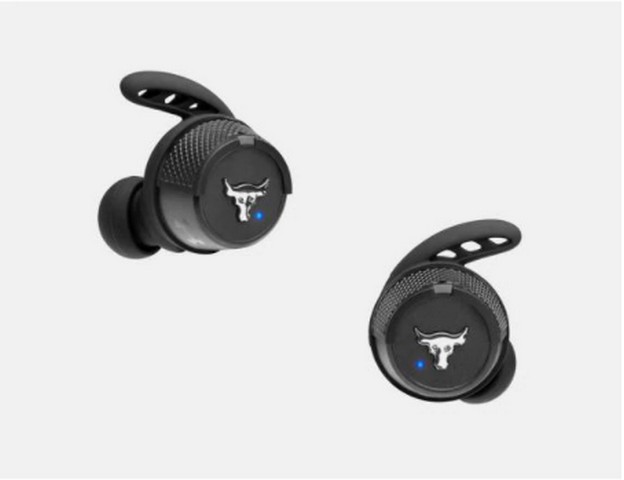 Much like its previous version, the Wireless X earbuds are also engineered by JBL in partnership with Under Armour. It features a design that is similar to the previous Rock-branded in-ear headphones. However, this time, the Wireless X comes with a bigger battery to provide double the battery life compared to its elder sibling.

According to Under Armour, the Wireless X TWS earbuds last 10 hours on a single charge. And with the included aluminum charging case, users will be able to enjoy 40 hours of playtime. 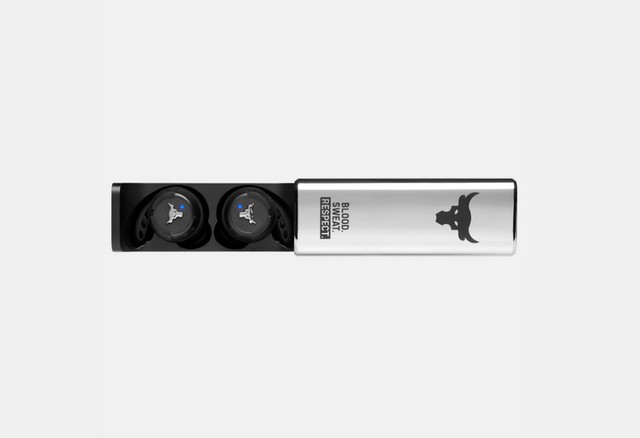 Apart from the battery improvements, there isn’t much difference between the new Rock-branded Wireless X and its previous version. Like the previous in-ear wireless headphones from The Rock and UA, the new Wireless X is also IPX7-rated sweat-resistant. Moreover, they come with JBL’s proprietary “TalkThru” and “Ambient Aware” features.

The TalkThru is a feature that automatically lowers the volume of media in your earphones when you are talking to someone. And the Ambient Aware feature amplifies background noises to keep you on your toes when working out on busy streets.

You can check out the new UA Project Rock Wireless X on Under Armour’s official website.