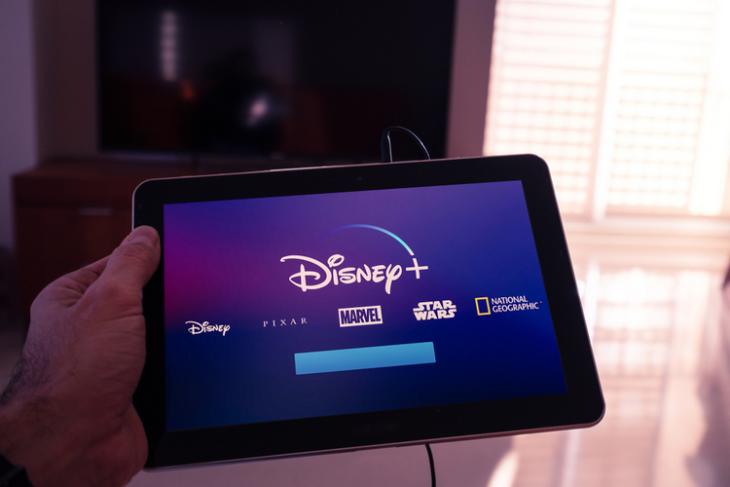 Disney had earlier announced that its upcoming streaming platform, Disney+, will launch November 12 in the US, but the company has now revealed that it will also be available in a number of international markets either on the same day as the US, or in the weeks following the US launch. In an official press release on Monday, the company said that the service will be rolled out in Canada and the Netherlands on November 12, and in Australia and New Zealand exactly a week later.

Disney+ will be natively available on a number of platforms at launch, including the web, Android, iOS and more. The entire list is as follows:

Disney earlier this year announced that its upcoming streaming service will offer extensive content from the company’s iconic entertainment brands, such as Star Wars, High School Musical, Marvel, Pixar, National Geographic and more. The service will support 4K HDR content, all of which will be available to download and view offline. In its first year, Disney+ plans to release more than 25 original series and 10 original films, documentaries and specials by some of the most prolific and creative storytellers.