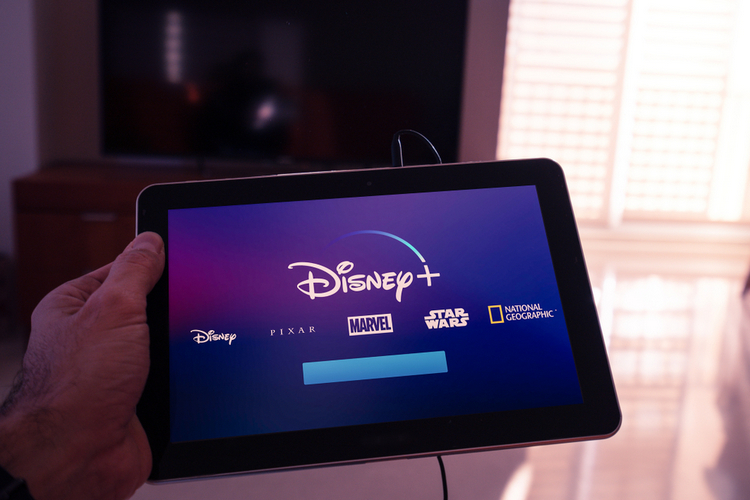 Disney has reportedly banned Netflix from running advertisements on its network of entertainment channels. The report comes from The Wall Street Journal, and states that the company arrived at this decision after failing to see a mutually beneficial relationship with Netflix.

For what it’s worth, Netflix can still run ads on Disney-owned sports broadcasting channel ESPN, but none of Disney’s entertainment channels will run Netflix ads. This includes the likes of ABC network.

Speaking to The Verge, a Disney spokesperson said “The direct-to-consumer business has evolved, with many more entrants looking to advertise in traditional television, and across our portfolio of networks. […] While the initial decision was strictly advertising based, we reevaluated our strategy to reflect the comprehensive business relationships we have with many of these companies, as direct-to-consumer is one element.”

Disney is facing a lot of issues with the upcoming launch of Disney+. It may be launching the service without making it available on the FireTV Stick due to advertising conflicts with Amazon — a move that would negatively impact Disney+’s reach since the FireTV Stick is extremely popular around the world.

Disney+ will also have to face-off against other competing streaming services, including Netflix, Prime Video, Apple TV+, among a host of other services. Clearly, the company has its work cut out when Disney+ launches on November 12 this year.