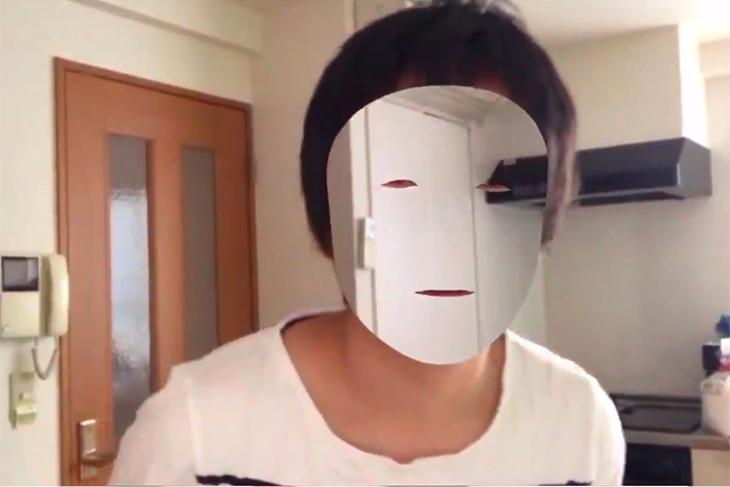 Ever since Apple launched ARKit and the iPhone X, developers have been going crazy with all of the fun, cool, and mostly novel things that it enables on the companies flagship mostly-bezel-less’ smartphone.

While we’ve previously seen games such as The Machines use ARKit to bring the game out into the real world, and apps like Carrot Weather bring its dark-humoured weather assistant to hang in our surroundings, a Japanese developer has now taken a wild jump over all of these crazy things, and made an app that actually renders his face invisible.

Kazuya Noshiro has just tweeted a video demo of his app, where he uses the iPhone X’s excellent face tracking system to make his face look invisible. It’s an effect eerily similar to Harry Potter’s Invisibility Cloak (which was awesome, by the way), and really shows off the fun things people are trying with the company’s new iPhone, and the ARKit platform.

Kazuya said that he developed the app on game development platform Unity, and used a fixed camera position to shoot the background of his room, which in turn creates the illusion of invisibility. The video clearly shows Noshiro move his face around, and the iPhone X tracks it flawlessly, to make the whole process look seamless, and honestly, quite awesome.

While there’s no word on when the app will actually go live on the iOS App Store, or what the developer hopes to actually achieve with it, but even if it’s only meant to be a fun, novel way of using the iPhone X along with Apple’s ARKit, it is pretty damn great.