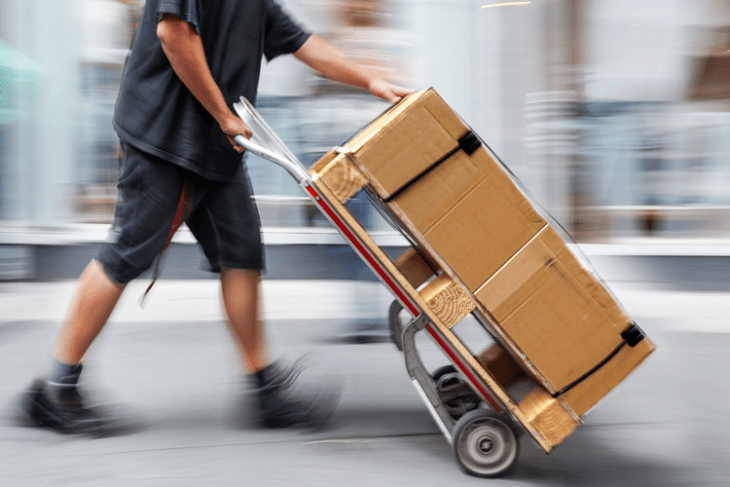 No matter what Tim Cook says, the iPhone is one of the most expensive electronic gadgets one can buy. So, due to their varying monetary values in different countries, these make a great loot for thieves and, apparently, delivery boys. Well, in a recent incident in China, a delivery boy stole 14 units of iPhone 12 Pro Max and had a lot of fun before he was captured by the law enforcers.

The delivery guy, who has been identified as Tang, was originally supposed to deliver a consignment of 14 iPhone 12 Pro Max, Apple’s most expensive device currently, to an Apple authorized store. The Apple store clerk placed the order at the Chinese shopping platform, Meituan-Dianping.

However, instead of delivering the devices to the store, Tang canceled the order himself, by paying a mere 10 yuan (~Rs 112) cancellation fee and fled with them. The store clerk, who placed the order, could not contact him further.

Drove a BMW Before Getting Caught: Totally Worth It!?

Tang was eventually captured by the Police with ten unopened boxes of iPhone 12 Pro Max. However, he did have a lot of fun by selling some of the iPhones before getting caught.

Moreover, after getting the cash in his hands, Tang reportedly went on a shopping spree and bought himself an expensive dress. And surprisingly, he also rented a BMW for a price of 600 yuan (~Rs 6,758) just to have some fun. Pretty fun guy, ain’t he?

However, following his arrest, Meituan-Dianping, the company for which he used to work, has banned him for life and also added him to the industry-wide blacklist. This means he would not be able to work as a delivery man for any company in the industry for his entire life. Moreover, according to the reports, he might be facing criminal charges for his horrendous decision to steal the devices.