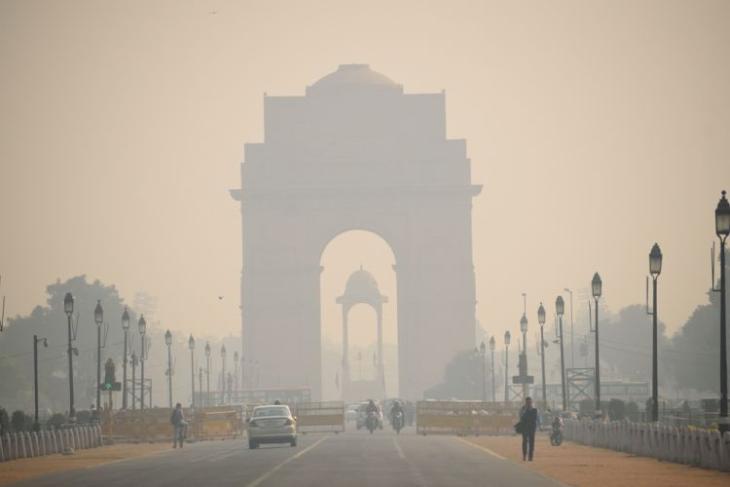 Speaking at the inauguration the minister said, “The device can purify air in a area of 500 meter square. Around 54 more such device are to be installed by October 15 in Delhi.”

According to the ministry, the device installed at Income Tax Office (ITO) intersection and Mukarba Chowk, generates wind in order to dilute the air pollutants and removes the active pollutants like carbon (charcoal) with the help of one fan and filter. 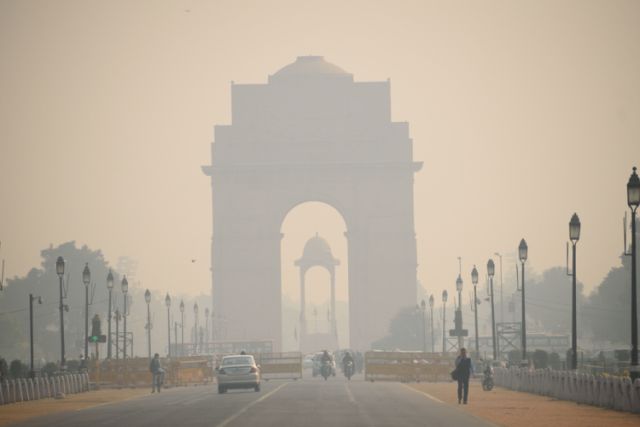 WAYU is developed by Council of Scientific and Industrial Research – National Environmental Engineering Research Institute (CSIR-NEERI) and funded by Department of Science and Technology, ministry said.

The minister said it consumes only half a unit of electricity for 10 hours of running and has a maintenance cost of only Rs 1,500 per month.

Ministry of science and technology was in the process of developing a bigger version to purify 10,000 meter square area which can be deployed in bus shelters, Vardhan added.