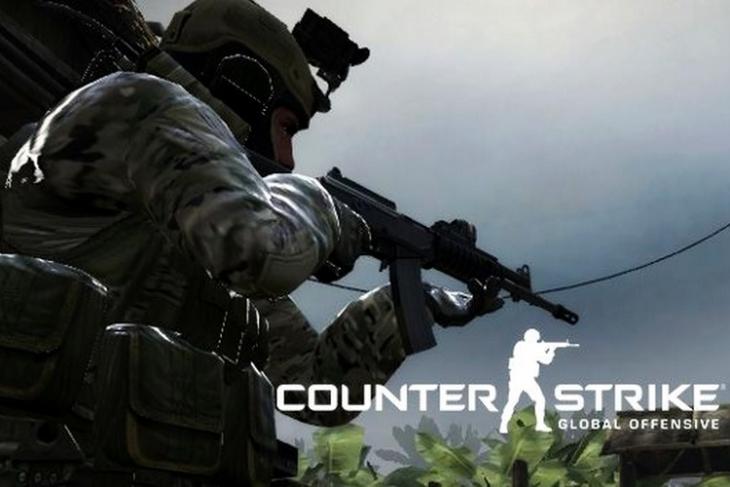 Valve has announced a free-to-play version of its hit multiplayer first-person shooter game, Counter-Strike: Global Offensive, which has support for offline gameplay. Announced via the release notes for CS:GO dated August 29th, the free version of the game went live later the same day and is currently listed on Steam as ‘Counter-Strike: Global Offensive Free Edition’.

The game is available to download for macOS and Windows devices, however, not much official detail is known about the gameplay experience provided by the free-to-play title, such as availability of in-game items and levels among others. ‘Free for offline play against bots and spectating matches through GOTV’, reads the game’s description on Steam.

The decision to launch a limited version of CS:GO which only lets you play against bots, and that too, on just a solo mission is quite baffling, because the game is known for its immersive multiplayer experience. CS:GO Free Edition won’t let you connect with a public server and join other players in a mission, so basically, you are stuck with shooting bots.

But there are also a couple of silver linings here. The game provides new players an opportunity to try CS:GO and check out its gameplay before they shell out money to buy the full game with online multiplayer support. The game’s free-to-play version is basically equivalent to providing a practice ground for newbies who can hone their skills before they are ready to jump into the battlefield with experienced players from all across the world.

Also, the free version comes with support for GOTV, which means you can watch CS:GO esports tournaments in spectator mode, which is an added bonus. The free edition has arrived just in time when the FACEIT Major London 2018 tournament is set to kick off, that will see 24 top CS:GO teams from all around the world face off in the esports tournament with a million-dollar prize pool.