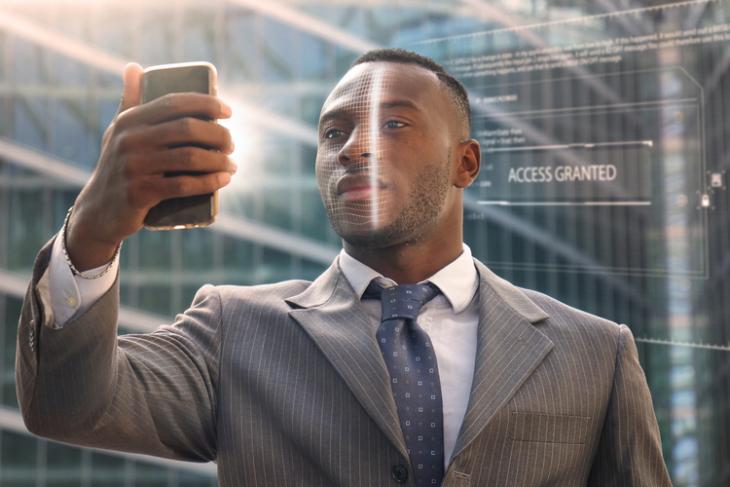 Amidst a deluge of data breaches and persistent violation of user trust, Facebook has confirmed that it is working on facial-recognition software that might be used to verify users trying to log-in to the company’s mobile apps. Believed to have been first reported by reverse engineering specialist, Jane Manchun Wong, the feature would reportedly require users to verify their identity by taking multiple selfies while looking at different directions.

The feature apparently doesn’t use 3D imagery (a depth sensor), which means it won’t necessarily be as secure as systems that do use it, like Apple’s Face ID.

When contacted by Engadget, Facebook confirmed the findings, but claimed it is only a limited test with no plans of a full-scale rollout for now. According to the company, it is only meant to detect motion so as to prevent bots from accessing the app and spamming the platform with malicious posts. The company also said that the video selfies will not be seen by any humans, and will be deleted after 30 days.

Do note that just because a new feature is being tested, there’s no guarantee that it would be rolled out in the future, which is just as well in this case, given that the potential misuse of biometric data can have severe consequences. The test is already inviting scathing criticism from civil rights activists and privacy advocates, many of whom are claiming that this is yet another ploy for the controversial social networking giant to gather personal user info.

While the company does promise to delete the images without anybody accessing them at any time, it’s still a big leap of faith to upload your biometric data to a platform that has consistently violated the trust of its users for years, and not just with Cambridge Analytica, either.