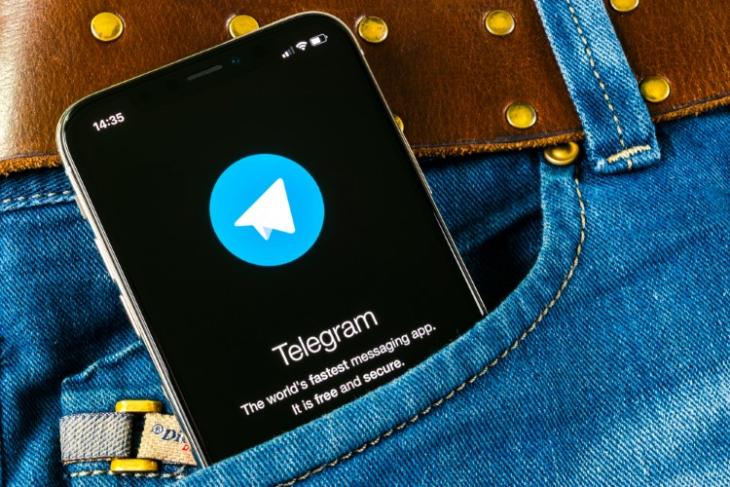 Private instant messaging and voice over IP service Telegram’s founder Pavel Durov has tweeted China was behind the cyber attack on the platform after as many as 200 million users were hit worldwide.

Telegram was struck by a distributed denial of service (DDoS) attack in light of the ongoing protests in Hong Kong over an extradition legislation that will allow people to be extradited to Mainland China for trials.

According to Durov, founder of the encrypted messaging platform, a distributed denial of service attack, which overloaded the firm’s servers with “garbage requests”, was tracked to “IP addresses coming mostly from China” and significantly slowed messaging on the app.

“IP addresses coming mostly from China. Historically, all state actor-sized DDoS (200-400 Gb/s of junk) we experienced coincided in time with protests in Hong Kong (coordinated on @telegram). This case was not an exception,” Durov tweeted on Thursday morning.

Citizens in Hong Kong have taken to the streets to protest plans made by Beijing to roll out a legislation that would allow extraditions to mainland China for the first time.

They are using Telegram to disseminate plans and coordinate the distribution of supplies like masks, head gear, and water. Hong Kong police has arrested one of the Telegram groups’ administrators, according to MIT Technology Review. The protests gave way to violence that injured at least 72 people, said reports.