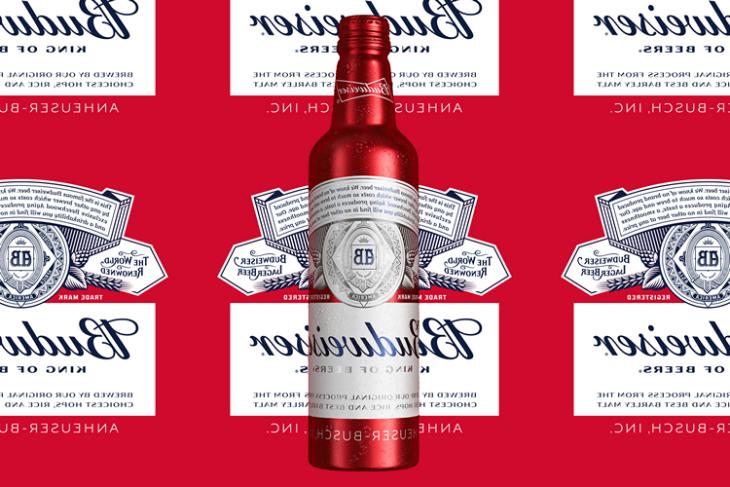 Have you ever skipped posting a selfie with your favorite beer just because of the fact that the beer label will appear reversed in the picture? Worry not, Budweiser has got you covered.

“SelfieBud is the first beer in history made for the selfie generation. Brands spend millions of dollars to look their best on social media, yet there are still many untapped opportunities to innovate with identity and design to make the most impact on these platforms. If phone cameras can flip our beloved brand logos correctly, why shouldn’t our social media apps?”, said Lisa Smith, Executive Creative Director at Jones Knowles Ritchie (JKR).

With that being said, you will be staring at a reversed image whenever you look at the beer in real life. Apparently, Budweiser thinks people would be fine with that compromise for the gram (or any social media platform of your choice).

Also, there is no word on the mass market availability of the SelfieBud beers and hence, it is possible that these #SelfieBud labels could be exclusive to the Super Bowl party.

Personally, I would rather have a label that looks fine in the real-life rather than feeling disturbed by looking at a reversed label. If at all they had to make it look right on social media apps, they could have just made an AR filter that flips the label whenever you take a selfie with a social media app. What are your thoughts? Let us know in the comments.