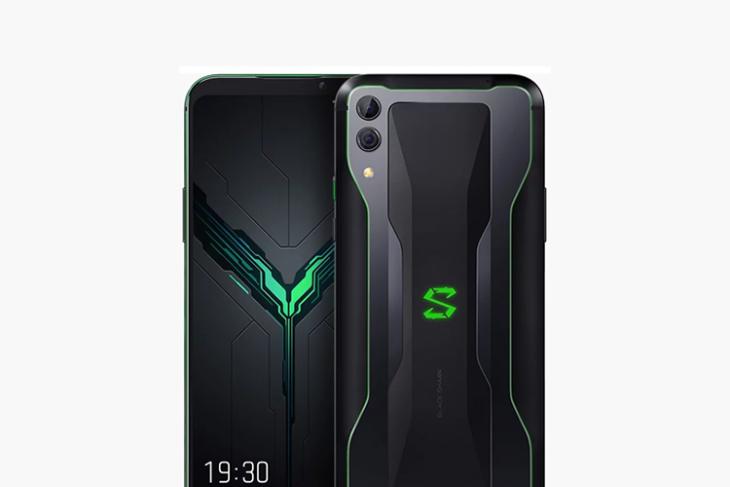 Black Shark is all set to launch its brand new gaming phone, the Black Shark 2 in India later today, and while we’ll be at the launch event covering it live, if you too want to see the phone being launched in India, Black Shark will be live streaming the entire event on YouTube, so you can follow along and watch the launch event from the comfort of your home.

The Black Shark 2 event will be live streamed on YouTube, and we’re embedding the video here so you can watch it directly if you want.

The Black Shark 2 was launched in China earlier this year, and it packs some insane specs. The phone comes with the Snapdragon 855 processor, paired with up to 12GB RAM and 256GB internal storage. There’s a 6.39-inch FullHD+ AMOLED display up front with no notches or punch-hole.

Other than that, the phone features Liquid Cooling 3.0 for intense gaming sessions, and there’s new touch-technology packed in as well. There’s a new Fast Finger technology in the phone that brings touch latency response times down to 43.5ms which should prove handy in FPS games like Fortnite, PUBG Mobile, and Call of Duty Mobile. The phone also has a new ‘Magic Press’ technology that’s similar to the 3D touch in iPhones. It lets users customise pressure-sensitive zones on the screen and will allow players to access four different controls with just two fingers by simply pressing harder or softer on the display.

While pricing for the phone is currently unknown, if the Chinese price is anything to go by, the phone should launch for around Rs. 32,000 for the 6GB/128GB variant. We’ll get to know at the launch pretty soon, so stay tuned for more coverage.