Rooting your android device is the first step to unlocking it’s true power and it’s what I usually do first when I get a new device. A rooted device gives you access to powerful stuff such as boot settings, permissions and system files. People often ask what apps can help bring the best out of their rooted device. With that in mind, we have compiled this list of 15 of the best applications for your rooted android smartphone or tablet. 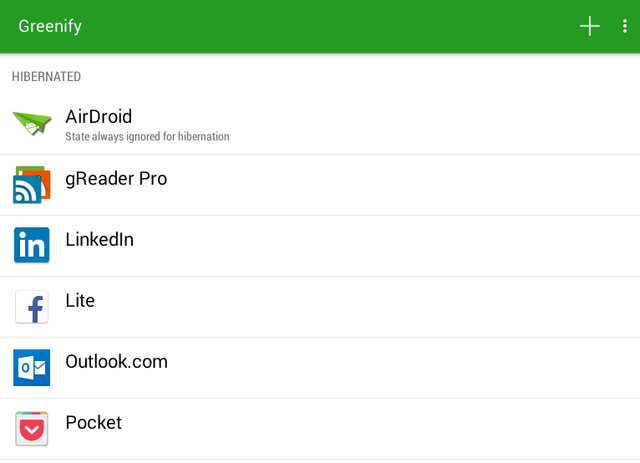 Greenify is one app every Android user should have. While it also works on non-rooted devices, you can only enjoy it’s full features if you have a rooted smartphone or tablet. It helps to save your battery life and make your device run smoothly by hibernating apps that are not in active use, preventing them from running in the background and consequently freeing up significant amount of RAM. All of this for free. 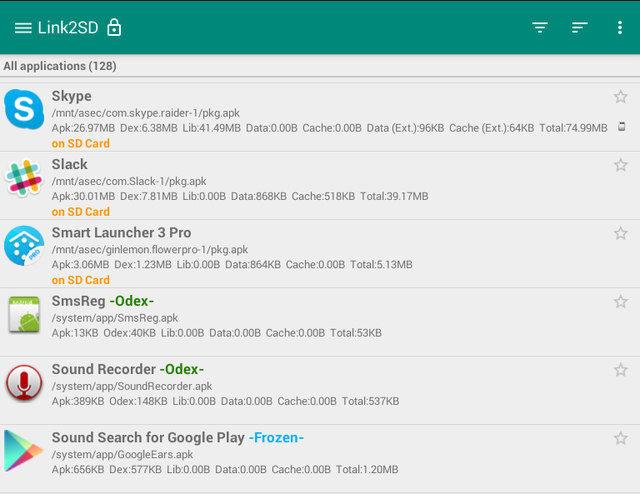 If you’re on a low end device that does not have a lot of internal memory, you often run out of storage space quickly especially if you’re the type who likes to install many apps. With the Link2SD app, you can move your apps to your SD Card even if the app does not support it. You can also set default location for new apps and uninstall the bloatware that comes with most android smartphones.

Compatibility: Android 2.1 and up 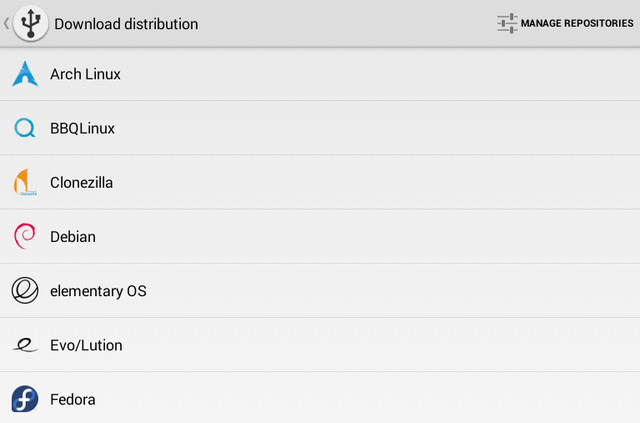 DriveDroid allows you to turn your android device into a bootable drive to install or test out a number of Linux distributions. It’s very easy to setup and you can download any of the 35 supported Linux distros at the moment or use it to mount your already downloaded iso/image file. You can also use it to install Windows but the procedure is slightly different. 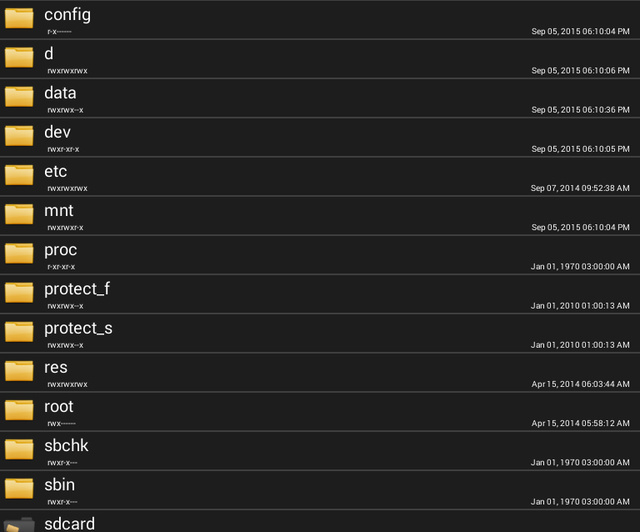 Root Browser is a simple file manager that allows you to view all the file systems on your android device including the ones hidden by default. You can create or move directories or change file permissions through the app. It also allows batch copy and pasting as well as executing scipts and extracting files from apks, jars and zip files. 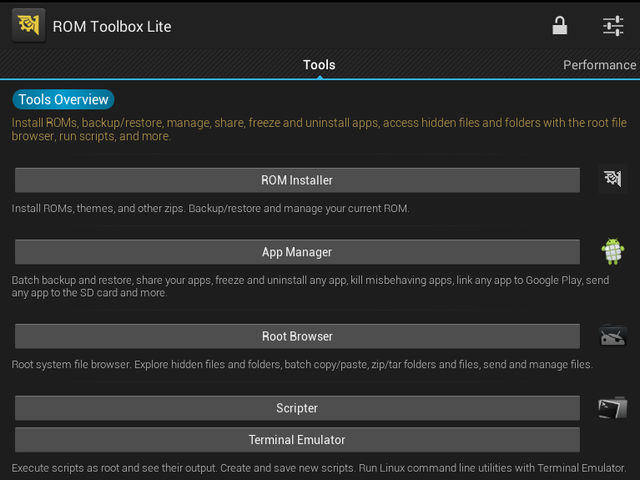 This is another application offered by the developer of Root Browser. It combines several functions from several apps into one master app and works well enough to warrant a 4.4/5 average rating on the Play Store. You can install custom roms such as AOKP or CyanogenMod and create or restore Nandroid backups. In addition, you can also create scripts and configure them to run at boot or even block adverts! More features include the ability to install and change boot animations or logo, install custom fonts, move apps to SDCard and lots more.

Titanium Backup is a very powerful backup utility that allows you to backup and restore just about anything on your smartphone or tablet. With the free version, you can perform simple backups of your apps and data to an SD Card or clean your device’s internal memory by moving apps to your SD Card. The Pro version is costs $5.99 but offers a ton of features such as cloud synchronisation of your backups to Dropbox, Google Drive or Box and unlimited scheduling of backups. You can also convert system apps to user apps and vice versa or freeze misbehaving apps to prevent them from clogging up your RAM.

Compatibility: Android 1.5 and up 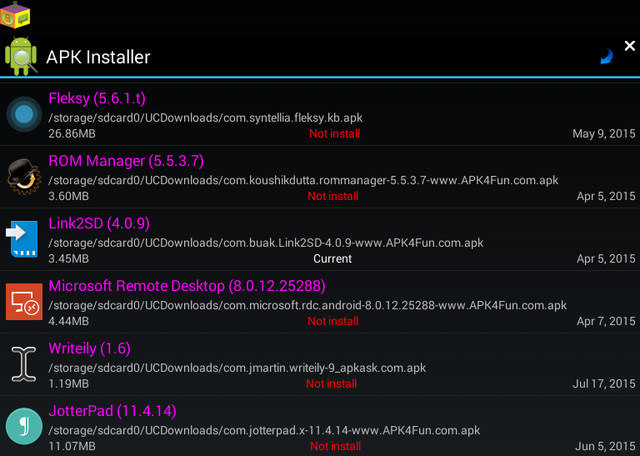 This app works for both rooted and non-rooted smartphones but you get it’s full features on a rooted device. It simply allows to remove all unwanted pre-installed applications on your device (a.k.a bloat) or even regular applications. You can choose to uninstall or freeze system apps or even backup their apk files to your SD Card if you plan on re-installing them later or just as a precaution. Non-rooted users can only remove regular applications but there are other options such as listing all .apk files on device or batch removal of apps. 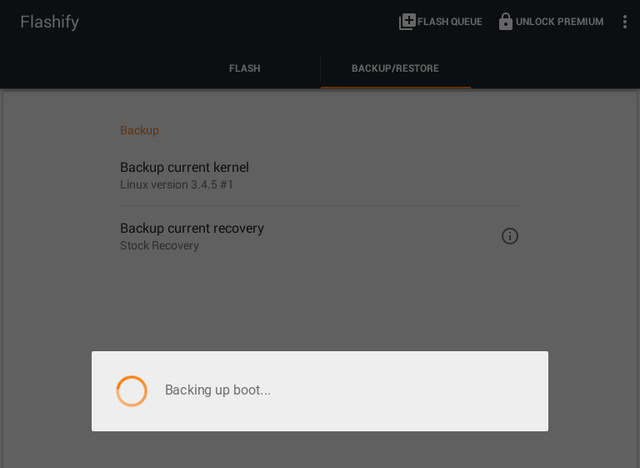 Flashify allows you to flash boot.img, recovery.img and zip files to your device or backup your kernel to your SD Card or cloud storage such as Google Drive and Dropbox. If you’re the type that likes to tinker with your phone, this app could come really handy for you to ensure that you have a fallback option if things go wrong. It also offers full nandroid backups and automatic syncing between your computer and android device. 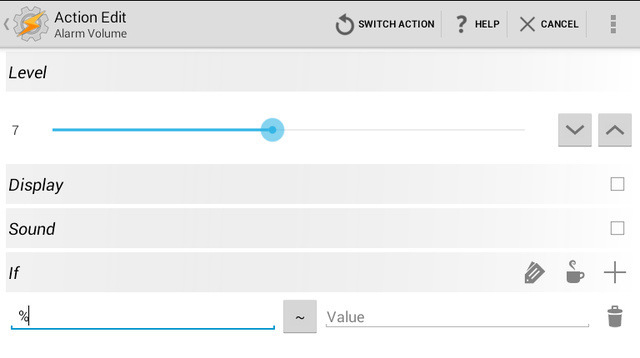 Want to automate tasks on your phone? Tasker is just what you need. It can perform many tasks for you by taking advantage of android’s versatility and the numerous APIs offered by Google makes it a very powerful tool. Want to turn off your ringer when in class or disable your lockscreen when connected to a home Wi-Fi network? Tasker can do all these and more. It has a bit of a steep learning curve but once you get the hang of it, you’ll absolutely love it. 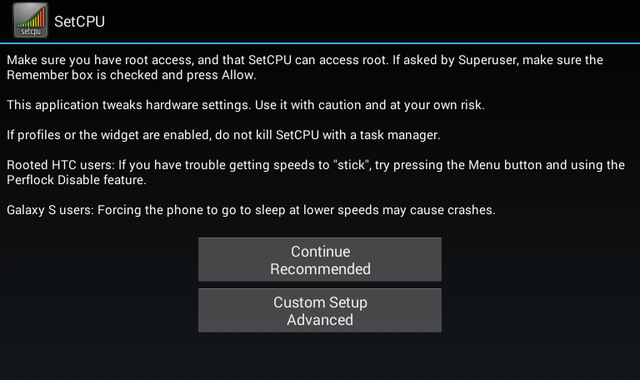 SetCPU is a useful utility app that can help increase the speed of your device or increase battery life by overclocking or under clocking your CPU speed. Overclocking simply means setting your processor at a speed greater than its normal value which makes it process data at a faster rate and thus increases the speed of your device. However, you need to do this carefully as it may damage your device or cause overheating if not done properly.

Battery life is a major concern for most smartphone users and it is clear that performance and duration decrease with time but sometimes this deterioration happens drastically. If this is you, you may have to recalibrate your battery. This simply means getting the system to reflect the true state of your battery so it doesn’t go off before it reaches 0%. This app does the job by removing the old values in your batterystats.bin file and updating with with fresh ones.

Compatibility: Android 3.0 and up 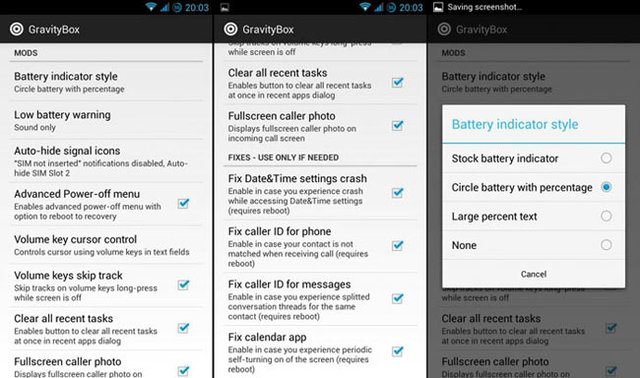 GravityBox is an Xposed Framework Module that provides a way to turn your stock Android ROM into a custom ROM by applying several various tweaks on your device. Examples are: CyanogenPie controls, expanded desktops, lockscreen tweaks and more. There are different variants for each Android version (4.0 and up) so be sure to install the one compatible with your device. 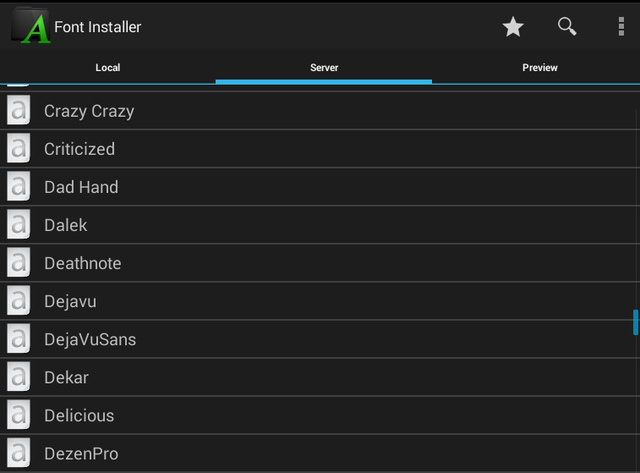 Don’t like the default fonts on your Android phone? Use Font Installer to download and install custom fonts on your device. The app will overwrite the default specifications in the system files so be sure to have a backup in case you want to revert back to the original font. 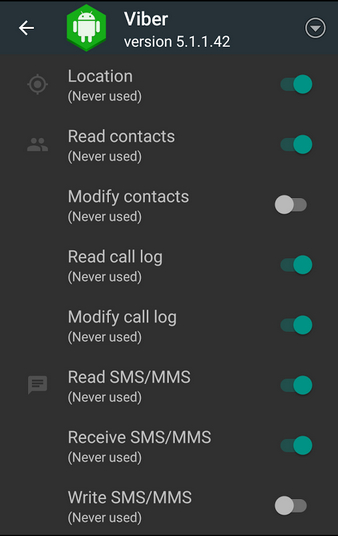 App Ops helps you disable or enable permissions that your apps have access to on a per-app basis. For example, why should a simple text editor know your location via GPS? That’s crossing the line. You can turn off the app’s access to that particular operation with this application. 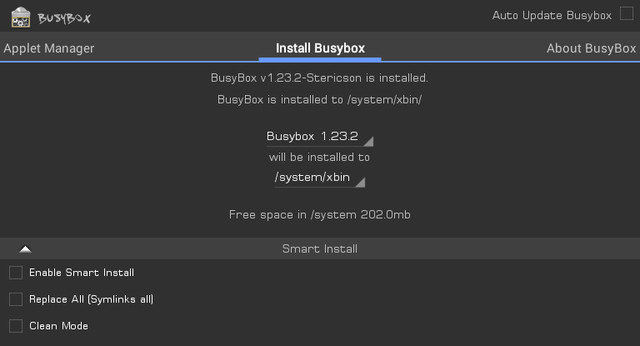 BusyBox is a collection of powerful command line utilities in a single binary executable for UNIX systems including Android. Many of the utilities contained in busybox need elevated privileges hence the need for root access. Keep in mind that installing this app could open your device to vulnerabilities but if you know the command line well, you should be fine.

SEE ALSO: Useful Tips To Save Mobile Data On Android

There you go! Most of these apps for rooted Android are free or provide trial versions so be sure to check them out, just be careful and remember to make a solid backup before tinkering with your device. If we have left out your favourite app, do let us know in the comments section below.