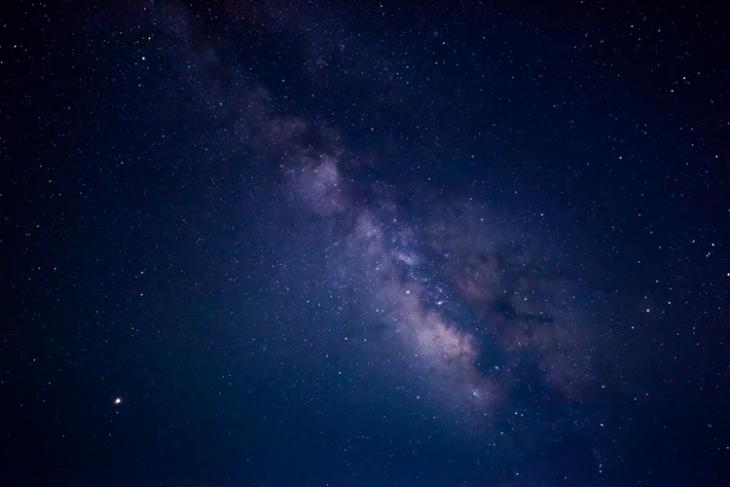 Astronomers involved in the Vanishing and Appearing Sources during a Century of Observations (VASCO) project suggest that at least 100 stars that appeared in the mid 20th century has disappeared till now.

According to their initial predictions, the reason for the disappearance could be short-lived stars or the disappearance of a group of stars that lasted for ages. However, the astronomers hope that their study could help unveil the mysteries of extraterrestrial activities.

“VASCO is a project that is both a Search for ExtraTerrestrial Intelligence(SETI) project and a conventional astrophysics project. Even if we do SETI and have SETI questions, we are also interested in publishing other results that we find along the way.”, says Beatriz Villarroel, a researcher at the Nordic Institute for Theoretical Physics.

It is hard not to notice when a huge group of stars explode or burn-out. What’s unnoticeable is when stars vanish from the sky with no prior indication and that’s exactly what Villarroel and her team aim to find out.

Villarroel has a team of 20 astronomers and astrophysicists with the same goal. With a combined effort, the team compared a series of sky images taken by the US Naval Observatory (USNO) in 1949 with observations by the Panoramic Survey Telescope and Rapid Response System between 2010 and 2014.

To make this possible, the team used software that analyzed 600 million light sources and found 150,000 missing ones. These missing lights were referenced from other datasets to filter out the irrelevant stars and concluded that 100 stars had vanished.

“We have done the best work to remove anything that resembles any artifacts…You would have to exclude all-natural things, and then there might also be new natural phenomena that we don’t know about, which can be more exciting”, Villarroel added.

If you’re interested, check out the entire findings of the astronomers in the Astronomical Journal here. So, do you believe in aliens or extraterrestrial beings? Tell us in the comments.